The Samsung 108MP sensor may wipe the floor 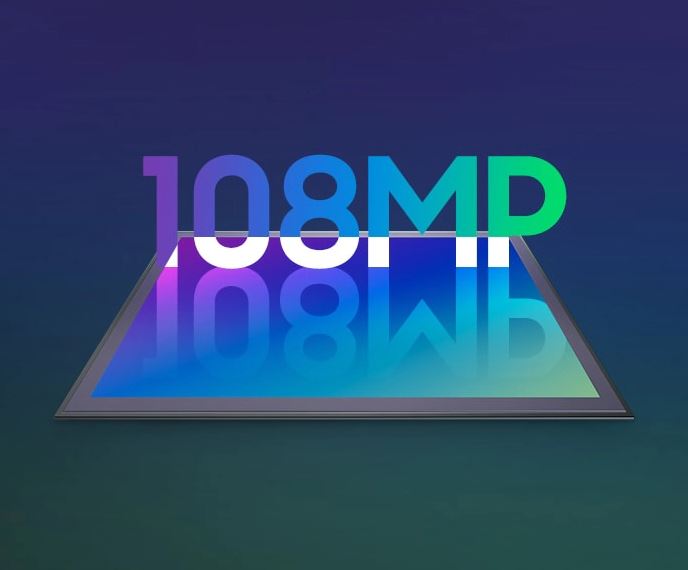 Details are emerging about the massive Samsung 108MP sensor in its new Galaxy S20 Ultra smartphone that makes it very different from previous 48/64MP sensors.

Hence the new Samsung 108MP is called a Nonacell versus the quad-Beyer Tetracell. Its marketing name is ISOCELL Bright HM1. Another version the HMX his for Xiaomi’s use.

So, let’s get excited – 108 million pixels in a largish 1/1.33-inch sensor allows it to absorb, in theory, 2.25 times greater light (and Samsung’s processor and AI camera algorithms merge the best pixels into a 12MP finished image. But wait – there is more.

It measures the ambient light conditions and can vary the image using Smart-ISO technology to reduce noise and crosstalk. And it can change from nine (12MP for low light) to four-binning giving potentially a 27MP picture in good light.

It does not hurt that the Samsung Galaxy 20 Ultra uses its new 7nm, Exynos 990 System-on-a-Chip and LPDDR5 that can process 6,500MB/s – 1.5 times faster than LPDDR4 and UFS 3.0 storage than can transfer 51.2GB of HD video per second. In other words, 108MP needs the fastest SoC, RAM, storage, AI and more to get the best results.

And with 108MP it can use things like gyro-based electronic image stabilisation, zoom (3x lossless zoom results in 12MP image) or cropping within the 108MP to deliver a better image. It also means it has pixels to burn for what is called Super-PD (Phase Detection) focus. It shoots in RAW and converts in-camera to JPEG.

Let’s not speculate. Nona-binning technology can probably take this to about 160MP without too much noise or crosstalk, but then 16-pixel binning will need to be perfected.

For now, I just want to make the point that 108MP is only the basis of a better image. Each smartphone maker must select lens type, shutter aperture, field of view and couple that with the right post-processing hardware and A1 smarts.

For now, I will be gobsmacked if it does not rate several points above the best DXOMARK. A Samsung developed HMX 108MP sensor for the Xiaomi Mi 110 Pro has seen it achieve 134 for Photo and 104 for video beating the incumbent Huawei Mate 30 Pro.

The video below is for the Xiaomi HMX version.

Our announcement for the Galaxy S20 series is here – review soon.