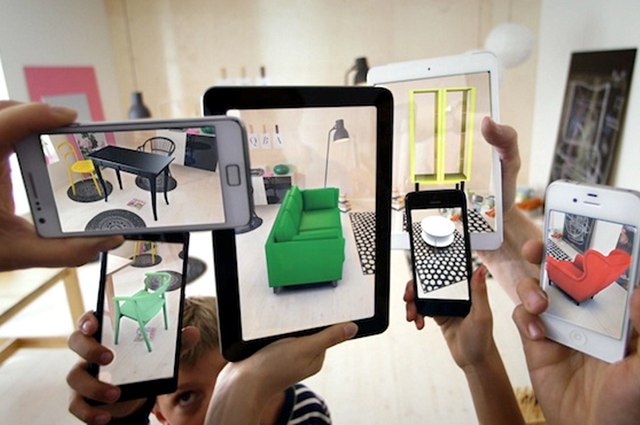 Gumtree, owned by eBay, commissioned YouGov Galaxy to compile a report on the second-hand economy (free report here) and it is full of gems

“The second-hand economy is a multi-billion dollar sub-economy. It contributes to Aussie’s back pockets, supports not-for-profits and reduces waste from going to landfill. Any time you donate, swap, buy or sell a used or unwanted item, you’re part of the second-hand economy.”

“Our report lifts the lid on the increasing opportunity for Australians to make extra cash, extend the life of their unwanted items, and make a significant environmental impact along the way.

“It’s our mission to empower people and create economic opportunity, and with potentially thousands of dollars’ worth of unwanted items sitting around homes across Australia, we believe the second-hand economy is the perfect way to do that.”

Only 9% are willing to drag their sorry bodies out to sell at a market. 20% will try garage sales. 89% sell online.

Interestingly clothing, shoes and accessories are now the most popular at 22% (up from 12% in 2011). Homewares/furniture, electronics, and games/toys make up the balance.

Millennials are the most active sellers and baby boomers the least.

Buyers expect to save at least half the new price.

Barriers – or excuses for not getting into the second-hand economy

37% say they are too time poor. 34% are uncertain about what items are worth selling. 33% have trust and safety concerns.

Japan has a culture of continually updating consumer goods. Its called Sodai Gomi no Hi — Big Garbage Day. They throw out perfectly good stuff instead of recycling. There is virtually no second-hand market in Japan.

I have noticed in Sydney (and where I live on the Central Coast) that people put their old stuff on the street. Good people arrange for a council pickup. Many don’t. Now I have never been a scavenger, but I have to admit that there is a lot of good stuff there.

I have used Gumtree to obtain items no longer made (an IKEA Malm bedhead to match Malm cupboards), and it was highly successful.

I guess all I am saying is that we all need to consider how easy it is to sell (or buy) on Gumtree.

There is a good read here.