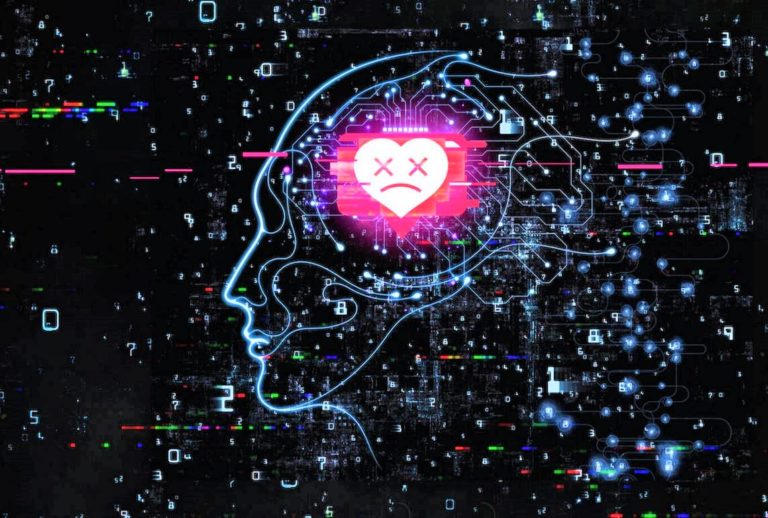 The Social Dilemma is a Netflix documentary about big tech monetising your data. And if you thought that was all about serving so-called relevant ads to you that is just the tip of the iceberg.

Social media is by definition a highly addictive drug run by evil, manipulative, grooming AIs that knows so much about your wants, needs and inner desired that it feed ‘users’ precisely what they want. There are only two industries that refer to users – illegal drug dealers and social media.

I don’t know what is more shocking about the Social Dilemma revelations.

It graphically confirms what we have been telling you about big tech, trust, data harvesting, and privacy. And it presents some shocking statistics about the impact of social media on mental health from 2010 to today that would make any parent cringe.

Even my wife, a long term Facebook user, said, “That is enough proof for me – #Delete Facebook.” Note, until this documentary, she had ignored all my pleas to be safer online! “But I need to stay connected” was her cry. “Try the bloody phone” was mine.

There is no bullshit or sky is falling stuff here. Just a bunch of former Facebook, Instagram, WhatsApp, Twitter Google, Amazon, Apple, Uber and other company’s senior executives. All admitting that they started with the best intentions but got greedy along the way.

So greedy that social media can, for a pound of flesh, influence elections (proven), cause social unrest and riots (proven), exponentially increase suicide rates among the vulnerable (proven) and change opinions on anything (gender, climate, resources, kolas etc.).

On the opinion issue, grouping and categorisation ensure we only receive content and news that suits us – you never hear opposing views. If you have body image issues, everything you get will be about beautiful people and how you can become one.

If you are a US Democrat (Left) everything you get about the Republicans (Right) is evil. It even mentions Facebook influence of the last Australian federal election where everyone thought Bill Shorten was the winner. Dirty money talks and more money talks louder.

Then there is the manipulation of countries by nation-states that seek to destabilise the western way of life – no need to go on.

Without fail, the execs said that social media was the ‘Genie out of the bottle that you can’t put back’. One suggested tax, others regulation, and one simply said don’t use it. Another forbids his children from any social media screen time until they are in high school and then only if supervised.

The bottom line is that big tech could not exist without you as the product! We need to gain control of our data. If we want privacy and freedom from its influence, then pay for the service. There will be plenty who will still use the free model.

How to watch The Social Dilemma

It is a 1hr 34 minute Netflix documentary. If you don’t have Netflix (are you crazy?) and while we don’t advocate piracy, it is all over the torrent sites as well.