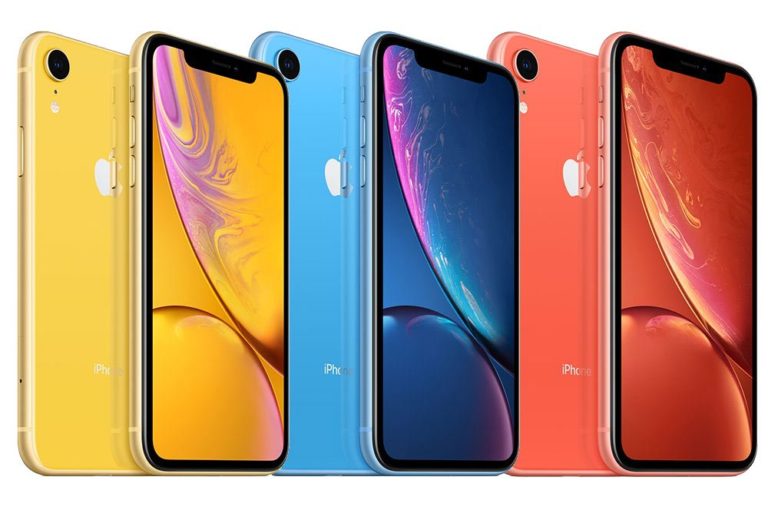 The survey is really about sentiment and who knows what will happen once a consumer faces the tsunami of marketing hype or the salesperson lusting after more commission. But it does reflect what the typical US buyer thinks.

In GadgetGuy’s interview with Danny Adamopoulos, the Motorola Australia chief said as much, “The Australian smartphone industry in 2019 heralds the era of the affordable mid-range.”

He sees the <$200 pre-paid market exploding – spoilt for choice. The Moto e5 is as good as last year’s G-series and half the price.

The other area of growth is the <$500 segment where features only found in the $751+ market now abound.

While only 3% of the US will buy a $1000+ phone, there are the ‘whales’ in Asia that regard a smartphone as a status symbol. Overall flagship devices are less than 10% of the market.

About half had heard of foldables (otherwise you are living under a rock) but had no desire to use one, let alone fork out US$1500 or more. About two-thirds had heard of ‘blazingly fast 5G’.

But when asked if these were drivers to replace a phone there was a resounding “No”. The drivers were

Over 90% of iPhone and Android users would not swap OS confirming GadgetGuy’s report OS Switching is all but over.

And as Huawei is not a major player in the US brand stickiness was high as well. 54% of the Android respondents owned Samsung, and it was likely to remain that way. In Australia, sales have come at the expense of Samsung.

The average upgrade cycle was ‘every couple of years’ based largely on the Teclo lock-in contracts.

Interestingly all respondents were happy with their existing phone and what it does the next model would simply be a bigger, better and faster version of their old phone.

As for upgrade motivation – extra juice (batteries do wear out) and better cameras. There is little recognition of AI advancements, new OS versions, or added functionality – to most a smartphone is simply a phone, SMS, email/calendar and a camera.

iPhone users are hanging onto phones longer – 40% had had it over two years. That reflects Apple’s analysis, but we venture it is because of the huge price increases forced on the pubic last year. In fact, 45% of iPhone users said they had held off upgrading due to price. 55% of iPhone users were happy with the current device.

Interestingly only 21% of Android users have had their device over two years. In that market, fierce competition has forced prices down and features up. 65% of Android users also said they were happy with how their current phones were working and were not planning to upgrade.

GadgetGuy’s take: Stop the world, I want to get off!

In part, it was because of the revelation that the then iPhone (much as it is now) cost around US$200 to make and sold for over A$1000. In part, it was due to Moore’s law that technology doubles in power (for the same price) every 18 months. Every other IT product had dropped in price except the iPhone.

A year later I wrote about OnePlus offering an Apple killer (feature for feature) at US$399.

Now I like shiny new things as much as the next person. But money is too hard to come by (with flat wage growth for years) and the fact that so many great handsets from OPPO, Nokia, Motorola, LG, Samsung, Huawei and more are under that magic $799 mark.

Not to mention that today’s newspaper is tomorrow’s fish and chip wrapper.

I nearly fell out of my tree when JB Hi-Fi cut the amazing LG V30 Thinq to $799. So much so my sister-in-law rushed out and got it – beats the crap out of her three-year-old iPhone.

Just click on this link from JB Hi-Fi that sorts Android phones from low to high, and there a hell of a lot of good phones under $500 that I would be happy to own.

Finally, I was reviewing a Cheotech dual pad Qi charger on the weekend. At $60 it is better than many brand name units selling for two to three times that. Then I was reminded of the Apple Link bracket replica from Lululook that’s selling for just $82.24 against Apples $679 space black. GadgetGuy Val Quinn loves it.

Stop being a brand snob and start hunting for bargains.