TIP: Speeding Up the Microsoft Word and OneDrive combo 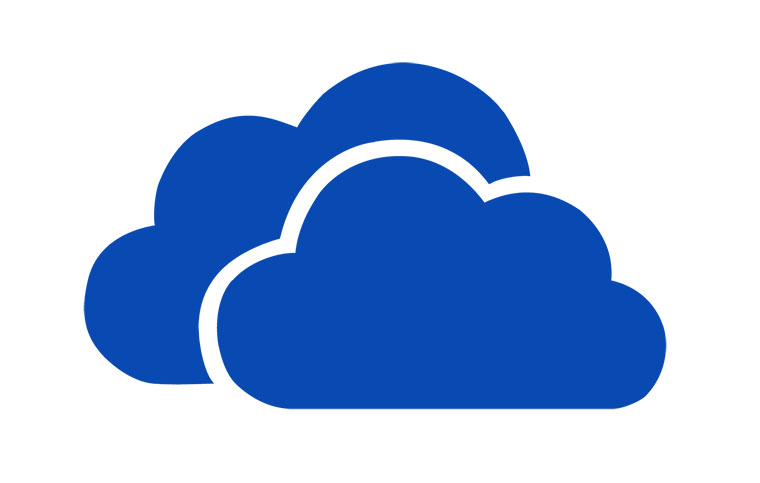 For a while there I couldn’t understand what was going on. I was creating my reviews and articles for gadgetguy.com.au in Microsoft Word (I have an Office 365 subscription), but saving was slow, slow, slow, slow.

It shouldn’t be. I worked out what was going on with my last computer, which used a solid state C: drive on which both Word and the relevant documents were located. My current computer is even faster, with a super fast SSD using the M.2 interface. Yet when I went to save a new document for the first time (I generally hit the F12 key) it would take a couple of seconds to even bring up the save dialog.

And then after I’d typed in the file name and hit “Save”, it would take over five seconds to do something which should have happened instantly.

Well, now it does work instantly, and all it needed was an easily applied small change in the OneDrive settings.

I keep all much current work in Microsoft OneDrive. That way it stays synced between the various computers I’m using, and if necessary I can even access the documents via the Web. (When I’ve finished with it, I migrate it off to other folders.)

But OneDrive has a setting which can help people in some circumstances. It’s called “File collaboration” and it facilitates multiple people working on the same Microsoft Office file at the same time without causing conflicts. Here’s how Microsoft explains it:

With Office 2016 and OneDrive for Business, you can co-edit and share documents right from your Office apps like Word, Excel, PowerPoint and Visio. If you sync your files to your computer, OneDrive and Office work together to sync documents and let you work with other people on shared documents at the same time.

Which is just what is needed in many offices. But it is this which slows everything down.

Don’t ask me why or how. I’d guess it has something to do with OneDrive going back to the cloud and checking up on some stuff, perhaps looking for possible name conflicts with a file made by someone else.

But for me, and if you’re not working in an office, likely for you, there is no one else. That is, no one else working on the same documents. So switch it off. (Yes, it is on by default.)

How? Easy. Find the OneDrive icon on the status section on your Windows desktop. Typically that’ll be at the bottom right. It may be a hidden icon, in which case you’ll need click the up arrow. The icon looks like a couple of clouds.

Click on it. That will pop up a list of files currently being uploaded or downloaded, along with those most recently processed if there’s room. In the top right hand corner of this there’s a gear icon for settings. Click on that and a dialog box with a number of tabs will be presented.

Close the dialog and, voila, it’s done! Now you should be able to save your documents as fast as your computer allows.

In my case, it’s instant. Which is quite the improvement over five seconds.