Top phones under $500 – where all the real action is 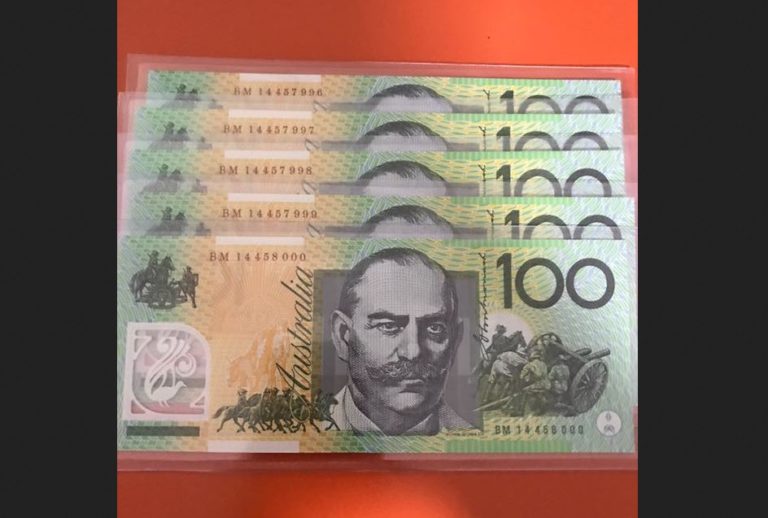 While we all love the idea of owning eye-wateringly expensive Apple iPhone 11, Samsung Galaxy S10/+/Note and other bright shiny toys, the facts are that there are many top phones under $500.

For example, the cheapest Qi wireless charging phones were all over $1000 – Samsung Galaxy, Pixel, iPhone, LG and Huawei but cheeky upstart Mintt has it on the $399 Ultramintt Y3 – that is one of the top phones under $500!

A 6.4-inch screen was the province of iPhone and Samsung Galaxy. Now all our contenders have them, and some are AMOLED as well.

Or how about a 48MP snapper? Formerly the domain of high end ‘cameraphones’ there are now several at $499 – OPPO Reno Z, Motorola One Vision and Nokia’s new 7.2. And some of these have a tri-camera setup with ultra-wide and depth as well as a huge 25-32MP selfie camera. No, they may not beat the Huawei P30 Pro camera, but at 30% of the price, they are outstanding.

And the days of cheap meaning slow processors, little memory or storage are long gone – the OPPO Reno Z has a massive 8/128GB (no microSD), and others have microSD slots to add more memory.

About the only thing missing at this price is IP68 waterproofing.

Here are how the top $499 phones stack up

These all have high levels of AI (for an idiot-proof photo), fingerprint reader, and a build quality par excellence.

While the $499 bracket has redefined what you can expect (and would have paid a few hundred dollars more for a few months ago) there are some diamonds in the rough you should consider.

The Mintt Y3 stands out for Qi charge and overall functionality for the price. The vivo models are very well specified and aggressively priced.

Later this month another Chinese brand realme will enter the market with four smartphones from $200-500. Watch out – this is OPPO’s little brother, and there will be strong sibling rivalry (vivo is also OPPO’s brother).

The most surprising is the Mintt Y3 – it offers obscene value via an online sales model only. We are told that soon Mintt phones will have the option (at extra cost) of a ‘white-glove’ home install to copy all your data, photos and contacts from your old phone – that is impressive and will overcome one of the chief pain-points to getting a new phone.

But, hey, any of these are excellent phones and punch well above their weight proving that you don’t need to mortgage the firstborn to get a decent daily drive.

Most buyers will eschew Telstra, Optus and Vodafone and buy pre-or-post-paid $20 monthly sims from MVNOs like Woolworths, Boost and Aldi – Telstra’s cheapest plan is $50 per month.