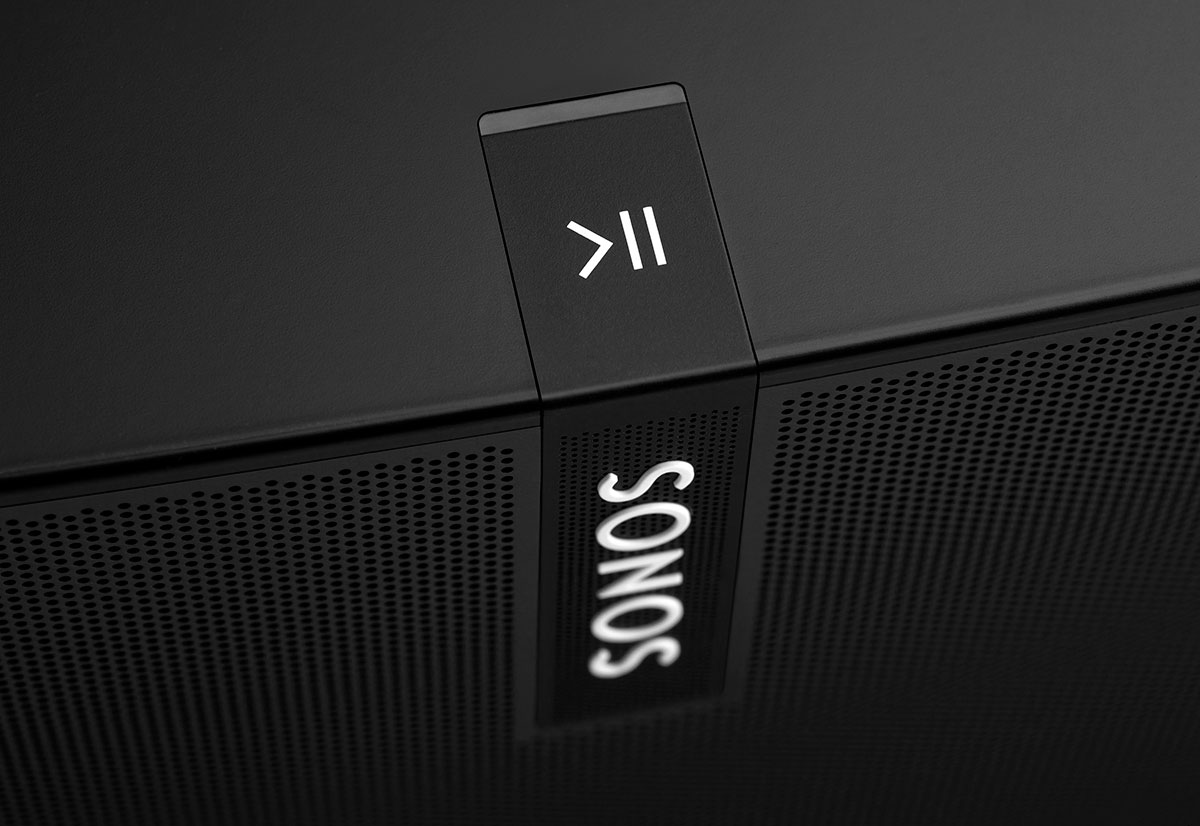 Trueplay comes to most Sonos speakers, old and new

The Sonos line-up consists of five speakers a few accessories, but if you have some of these already, you don’t need to know this. All you need to know is that from this week, your Sonos has the possibility to sound even better.

Owners of the Sonos Play:1, Play:3, and either the old Play:5 or the new Play:5 may find their speakers sounding a lot better provided they have an iPhone, iPad, or iPod Touch in their home, and that’s thanks to an update rolling out across Sonos devices.

Called “Trueplay”, it’s a calibration system for speakers that allows an Apple iDevice to measure speaker sound, distance, and falloff by using a microphone found in an Apple iDevice and a test sound emitted by a Sonos speaker.

“Trueplay is a major step in Sonos’ mission to bring music fans a great experience at home without compromises. And we believe a great experience is one that also stays current,” said Marc Whitten, Chief Product Officer at Sonos.

“The original Play:5 now features Trueplay, so a speaker that was released more than six years ago is going to have its best year yet after it was discontinued.”

During our time with the new Play:5, we didn’t find it made a lot of difference to speakers around our home, but rooms with greater reflectivity like the bathroom certainly made a difference, with a less hollow sound once configured with Trueplay.

That said, your experience may totally differ, as there’s more to Trueplay working than just what speaker you use it on, such as room design, materials, and speaker placement.

Two speakers you can’t use the technology on include the Playbar and the Sub, the Sonos inclusions for the home theatre, and if you use any other Play speakers as satellites, they’re off limits, too. Right now, Sonos Trueplay is specifically for speakers setup for music, not for movies.

Android devices are the other missing part of this, and while Sonos didn’t immediately provide a comment as to when this is being rolled out, back in September when this feature was announced, representatives for the company said that the sound testing app was being worked on for Android phones, but that microphone quality was different between the devices and so would be something to come.

But if you have an iPhone, iPod Touch, iPad, or even want to wave about an iPad Pro in your living room and you have a Sonos, you’re good to go right now, just make sure you get the update rolled out to your Sonos system, otherwise you’ll be waving it about for no real reason.

Mandalorian is back 30 October on Disney+ – Sonos owners rejoice