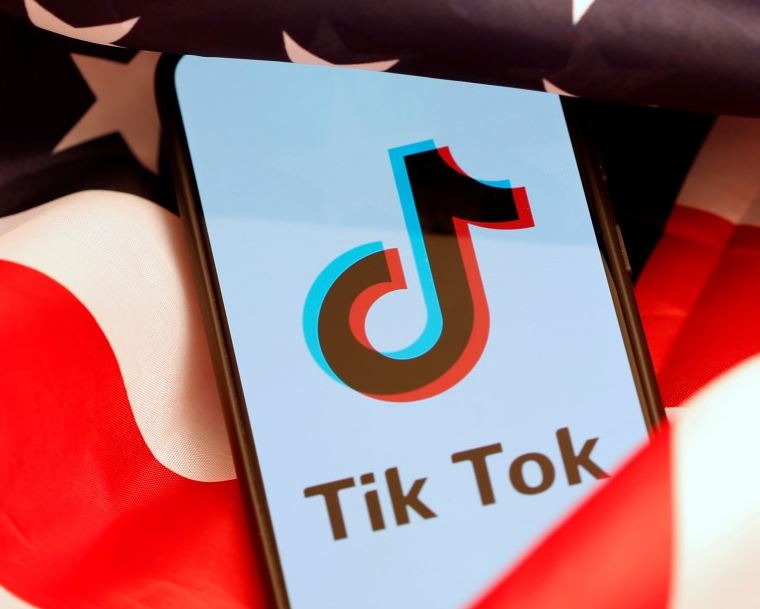 President Trump has decided to give TikTok 45-days to complete a sale to Microsoft. That includes moving all its infrastructure to the US or face a total ban. One which would inevitably flow on to every major western country.

Trump would not elaborate on his reasons. He had very publically expressed grave concerns that its Chinese owner ByteDance was subject to the laws of China. And of course the scrutiny by the Chinese Communist Party (CCP). The CCP could track the whereabouts over 2 billion global users. It could use the masses of metadata and personally identifiable information for nefarious purposes.

Banning TikTok (website here) would have been easy – a Presidential Executive Order is all it takes. But the inevitable fall out from its 165 million US users (a.k.a. voters) and potential for massive legal action by a potentially US$50-75 billion company poised for IPO may just have tipped the scales in favour of a rational solution.

Are Microsoft and TikTok a good marriage?

Well, it’s a shotgun one that sees Microsoft trying to help out Trump. At the same time, it has to secure TikTok that has become a global phenomenon. From a culture fit – no its not Microsoft’s business-oriented cup of tea.

But then Microsoft is bringing things like family Teams and more to its Microsoft 365 offerings – this technology fits there. And if one big-tech company is safe to trust it is Microsoft. TikTok’s enormous data harvesting and advertising model would also boost Microsoft Bings flagging search engine advertising share.

From TikTok’s perspective, a sale would free it from the ignominy a ban. It would also give its investors a significant pool to carry on with other developments. The CCP also seems to trust Microsoft. Bing is the only major search engine that can operate in China under Chinese rules.

Read how TikTok uses your data for enormous profit here.