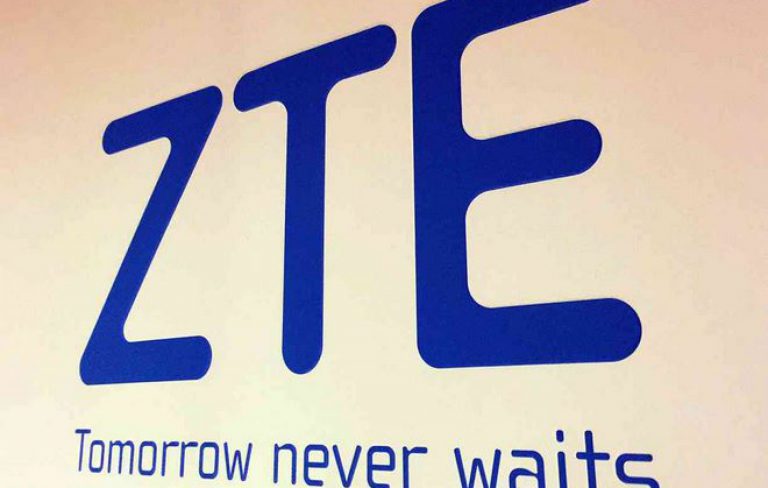 President Donald Trump has promised to reverse the US trade-ban that prevents ZTE from accessing Android for its smartphones.

His pledge was to help ZTE “get back into business, fast” after a U.S. ban crippled the Chinese technology company. He offered a job-saving concession ahead of high-stakes trade talks this coming week.

According to Reuters, the Chinese Government was insisting on resolution of the matter before broader trade negotiations could continue.

ZTE is China’s number two telecom equipment maker. Regrettably, the world reacted badly leading to US Telcos placing a stop sell on the handsets and barring its 5G technology.

In Australia Telstra ‘temporarily’ stopped selling its handsets. That included over 20 white labelled and branded handsets and 4GX dongles. There is significant doubt that it will be able to provide its 5G technology despite Telstra admitting it may have a superior offering.

The AFR reports ZTE has a record of systemic corruption

The Australian Financial Review stated, “ZTE, a Chinese telecommunications company with a record of systemic corruption, is bidding for major contracts in Australia, including Telstra’s 5G mobile network and a transport contract in Western Australia, even after being criminally sanctioned in the United States.

GadgetGuy’s take – ‘the law is the law’

GadgetGuy reported on the U.S. export ban on 22 April.

GadgetGuy does not know of ZTE’s business practices. As we said, “The law is the law”. It is a fact that many Asian companies have simply done what appears to be normal behaviour. As they expand into Western markets they must adopt Western conventions. Put simply the brown paper bag is dead.

One could argue that where there is smoke, there is fire. A lot of the ‘stouch’ comes down to a bitter competition between ZTE and Huawei for the lucrative Telstra 5G contract.

From our perspective, unless you are a ‘spook’, then it is safe to buy a ZTE handset.