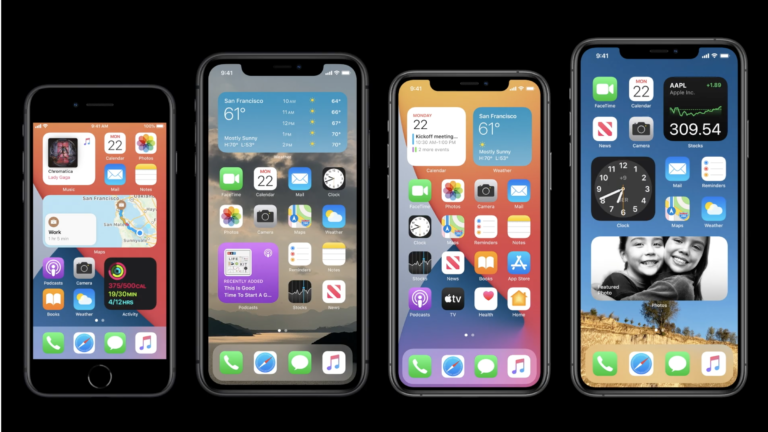 For anyone who can’t wait to try out the upcoming release of iOS 14 and iPad OS 14, now you can. Apple’s Public Beta program is now open, and it’s available to anyone who wants to get an early look at the new software.

Keep in mind, however, that the idea behind the Public Beta Program is to access the software early to help identify and fix errors. As such, the software still has bugs than need ironing out, so you should use it at your own risk.

All you need to join the program is an Apple ID and the willingness to accept their terms and conditions.

Before installing, Apple recommends that you back up your device to iCloud or Time Machine to avoid losing any important data. Also, only install the beta software on devices that are not business critical.

With all that in mind, Apple’s Public Beta program is still a great way to sample all the new features that are expected to be released in the final versions, likely due out mid-September.

We’ve created a handy summary of the new features you can expect in iOS 14, iPadOS 14 and more from Apple’s WWDC 2020 event here. For all the details on Apple’s site about iOS 14 click here, and for iPad OS, click here.

How to install iOS 14

To get started, head to Apple’s Public Beta site and set up an account. You’ll be able to download the new software to your iPhone and iPad by installing a special Profile to your device first. Once installed, you simply open your Settings app, navigate to General and then tap Software Update. Your device will find iOS 14 and you can then proceed just like you would with any other updates.

Once the final release of iOS 14 is out, you can migrate to the full release version or continue with the Pubic Beta. If you do continue, you’ll receive incremental software updates before the general public.