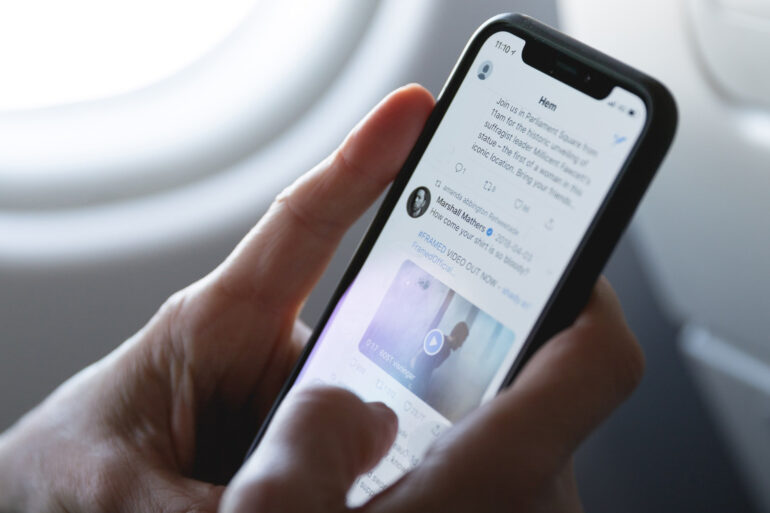 Twitter users with a lot on their mind might soon have the chance to cram much more into their tweets via the new Twitter Articles feature.

Brevity is the soul of wit, and it has also been the soul of Twitter since the micro-blogging service launched in 2007 with a 140-character limit. The maximum length of tweets doubled to 280 characters in 2018. Even this still forces Twitter users to make their tweets short and sweet, which is both a blessing and a curse.

Details are still sketchy, but Wong uncovered a new Twitter Articles tab, similar to the Spaces and Explore tabs. It appears to provide the ability to write longer blog posts within the Twitter app and then share them, in some form, via a tweet.

Twitter Articles could offer users an alternative to writing long tweetstorms and threads, posting links to longer articles hosted elsewhere or posting images of passages of text. Currently, similar functionality is provided by third-party services such as TwitLonger.

Twitter declined to confirm or deny the existence of Twitter Articles, with a spokesperson only saying: “We’re always looking into new ways to help people start and engage in conversations on Twitter. We’ll share more about our work here soon.”

The news comes as eagle-eyed Twitter uses recently uncovered details of several new features. Twitter Flocks will allow users to limit the visibility of their tweets to a small group of people, similar to Instagram’s Close Friends feature. Twitter is also testing a new search bar in the Home tab, as well as “Quote Tweet with reaction” videos on iOS.

It’s possible that Twitter Articles and other new features could only be available to some users, such as Twitter Blue subscribers.

More news about Twitter and social networks on GadgetGuy.