U.S. Government asks Apple and Google “Are you digitally spying?” 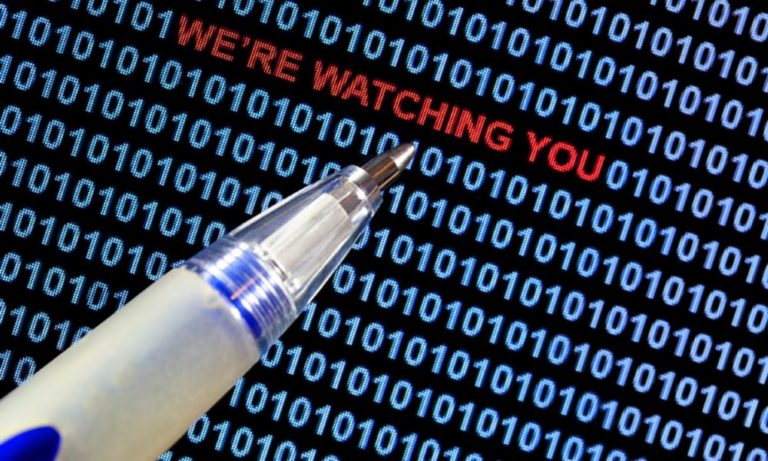 The U.S. House of Representatives Committee on Energy and Commerce has asked Apple and Google a series of probing questions. The aim: To see if iOS and Android are ‘digitally spying’ on users. Both have until 23 July to respond – non-participation is not an option.

The Committee reports that it sent letters to the top – Apple CEO Tim Cook and Alphabet CEO Larry Page.

The aim is to probe the companies’ representation of third-party access to consumer data. It also wants to know about the collection and use of audio recording data (Siri and OK Google). And location information via iPhone and Android devices.

The U.S. is getting serious about online privacy and digitally spying

“Recent reports suggest that smartphone devices can, and in some instances, do, collect ‘non-triggered’ audio data from users’ conversations near a smartphone to hear a ‘trigger’ phrase, such as ‘OK Google’ or ‘Hey Siri.’ They also suggest that third-party applications have access to and use this ‘non-triggered’ data without disclosure to users.”

The letters to Tim Cook and Larry Page are similar in scope.

“In the wake of the privacy scandals that surfaced earlier this year, you made several comments to the press around Apple’s beliefs about privacy, including ‘[w]e’ve never believed that these detailed profiles of people that have incredibly deep personal information that is patched together from several sources should exist. A few weeks ago Apple announced changes to its App Store rules that were characterised as attempting to limit how much data third-party app developers can collect from Apple device users. These statements and actions raise questions about how Apple device users’ data is protected and when it is shared and compiled.”

Page gets a question over Gmail, SMS and other free Google services.

In June 2017, Google announced changes to Gmail that would halt scanning the contents of a user’s email to personalise advertisements to ‘keep privacy and security paramount.’ Last week, reports surfaced that in spite of this policy change, Google still permitted third parties to access the contents of users’ emails, including message text, email signatures, and receipt data, to personalise content. In the context of free services offered by third parties, these practices raise questions about how representations made by a platform are carried out in practice.”

Just as the #metoo and the #deltefacebook movement gained momentum, this year #digitalprivacy will be the next big social issue.

The European Union has made huge steps with its GDRP (GadgetGuy article here regulations especially in the areas of consent, opt-in (not opt-out) and to determine that you, not the app/developer/benevolent behemoth, are the owner of your data.

The US, Australia and most western countries are in catch-up mode if only to ensure some consistency. Else offending companies will simply move their operations to countries that do not have such laws. As Facebook did recently.

At present, we gorge ourselves on a saturated diet of digital content – much of it for free. We are increasingly buying online, vicariously living our lives online, and giving our secrets online. But if a product/service is free – you are the product.

Bottom-line. If regulation that protects our interests is not in the best interests of the benevolent behemoths, then tough. They will have to learn to work within the law.