UK to strip out Huawei from its 5G networks 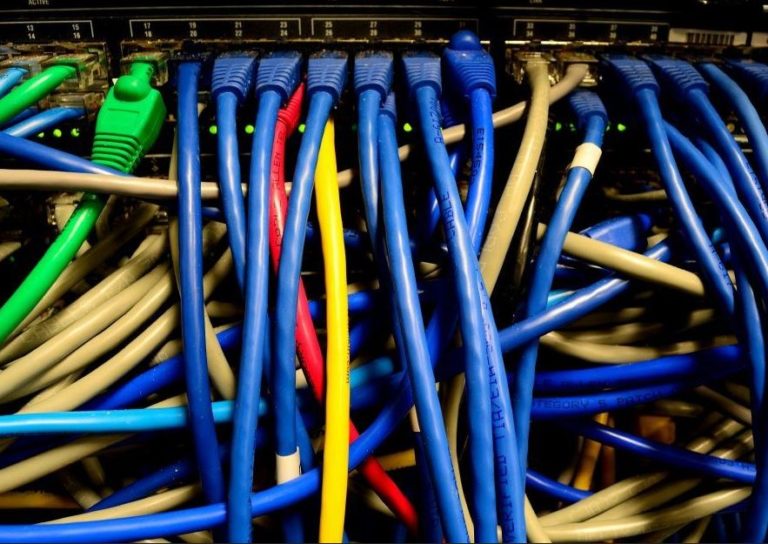 UK Prime Minister Boris Johnson has ordered Telcos to strip out any Huawei products from the UK 5G networks by 2027.

The edict to ‘strip out Huawei from its 5G networks’ came after UK security experts reviewed all the Huawei/China spying allegations. They concluded that it was too great of a security risk to include the company.

Johnson has acknowledged that the decision is on the independent advice of the National Security Council. He is fully aware that it incurs billions of pounds in added costs in removing and replacing Huawei equipment.

The move has incensed Huawei with the Chinese ambassador to Britain, Liu Xiaoming, calling the decision “disappointing and wrong”.

Huawei UK spokesman Ed Brewster said, “Regrettably our future in the UK has become politicised, this is about US trade policy and not security.”

What is the edict to strip out Huawei from its 5G networks really about?

First, let’s be clear that the ban is not just Huawei. It is just the most obvious supplier and one with the resources to fight back. It includes companies such as ZTE and a huge list of vendors that supply telecoms infrastructure. These do not have the resources to battle the USA.

Numerous countries allege that the company’s products may purposely have security holes that China’s government could use for nation-state spying. There are also allegations that Huawei steals intellectual property from foreign technology companies and has broken US technology export restrictions.

The UK at least has long been acknowledged that older Huawei equipment is impossible to secure. In part, due to ‘old metal’ and legacy operating systems. In part, the decision reflects that this core 4G equipment had to go anyway.

But more than any geopolitical posturing, it was a reversal of former UK Prime Minister David Cameron’s policy. Both Cameron and Johnson are conservative party leaders. The change reflects a change in China and UK relations over the past five years. British Parliament now insists that it will not be ‘cowed’ by China anymore.

The UK joins the US, Australian, New Zealand, Canada, Japan, Taiwan, and India in total 5G infrastructure bans. Other countries have stopped short of a ban but instead selected other providers at higher costs.

Many European countries are still to decide. Germany, France, Denmark, Sweden, Holland, Italy and Belgium may follow. Some like the Czech Republic has issued blunt warnings to its Telcos.

It is more likely that the EU will issue a blanket ban that does not explicitly mention Huawei. Instead, it will ban any equipment from any manufacturer or country where it could potentially aid Nation-State spring.

The biggest problem is that any ban implies removing Huawei equipment and replacing it with a potentially more expensive kit from trusted vendors.