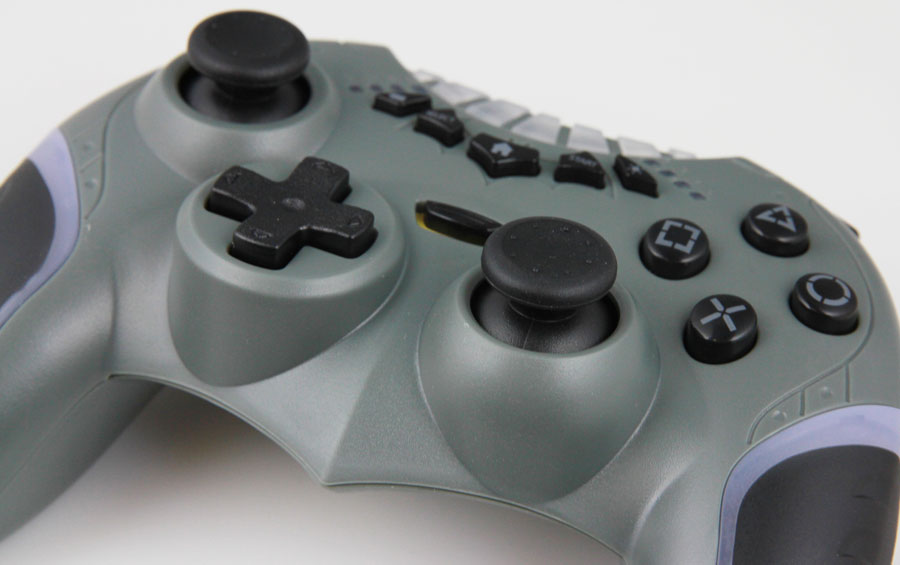 Passionate gamers are probably aware that the next Batman game is heading to stores in October, and we’ve just found the perfect accessory: the Batarang controller.

We’ve got the PlayStation 3 controller here, but the distributors of the controller – Bluemouth – have told us that it’ll be arriving in a wired Xbox 360 version too.