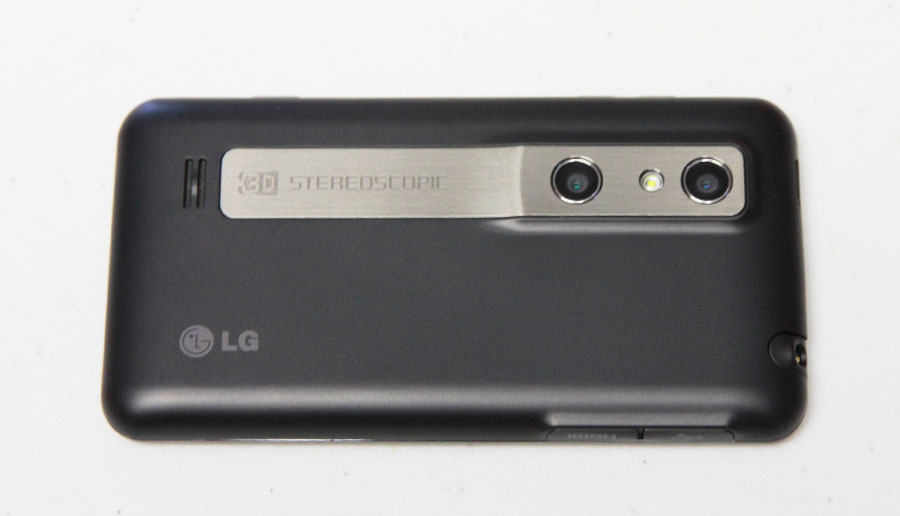 Last year, everyone told us that 3D was going to take over our living rooms.

Now in 2011, it seems to be taking over our phones, with the LG Optimus 3D – Australia’s first 3D smartphone – arriving in stores.

We’ll be taking it through its paces shortly, testing out the 3D camera, video camera, and glasses-less screen to see if 3D is worth having in a phone.