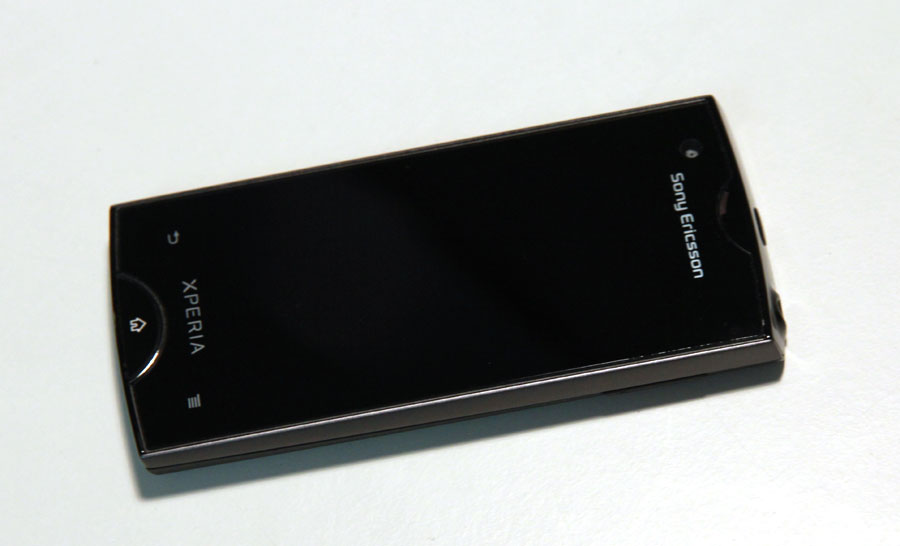 One of the smallest smartphones we’ve ever laid eyes on, the Sony Ericsson Xperia Ray is making its way to stores across the country at the end of the month.

Packing in an 8.1 megapixel camera, 720p HD video capture, Facebook integration, the latest version of Google’s Android operating system (Gingerbread, 2.3), and access to the Sony Entertainment Network (previously known as Qriocity), this is one feature-packed handset.

Vodafone gets this as an exclusive for the moment on $29-39 cap plans, but it should fetch just under $500 outright by the end of the year. Review should come shortly, as we’ve started testing it.