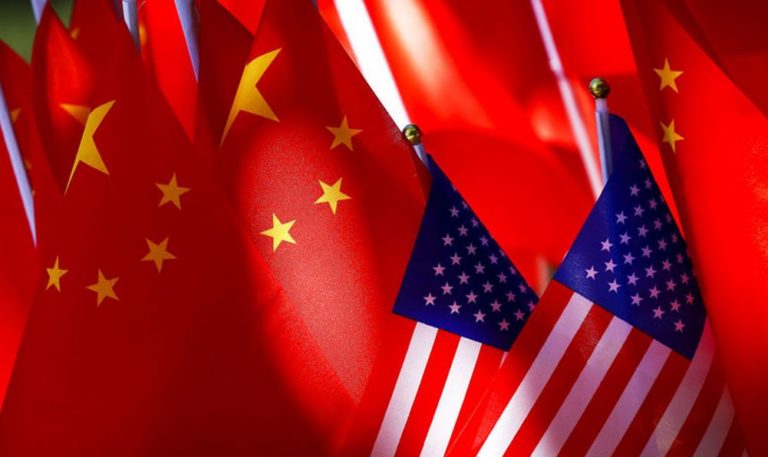 Reuters reports that The U.S. government notified several prominent U.S. based suppliers that it is revoking their licenses to work with Huawei.  And it added nine other Chinese companies to the US Military list.

Intel is the most prominent (after Google Android) and supplies CPUs for Huawei’s notebooks, servers and networking equipment. The ban also applies to Kioxia (formerly Toshiba Memory).

The U.S. Commerce Department said it intends to deny “a significant number of other 150+ license requests for exports to Huawei.”

Nine other Chinese firms added to the US Military List

“Though remaining ostensibly private and civilian, these companies allegedly directly support the PRC’s military, intelligence, and security apparatuses and aid in their development and modernisation.”

Most prominent is Xiaomi for its smartphone and consumer electronics. Xiaomi is a significant Chinese brand and one of the top 5 global smartphone makers. It is active in Australia, and GadgetGuy has yet to review its handsets. We understand the reason is to do with potential government and military use of its smartphones

“Xiaomi reiterates that it provides products and services for civilian and commercial use. It is not owned, controlled or affiliated with the Chinese military, and is not a ‘Communist Chinese Military Company’ defined under the NDAA.”

Another is the Chinese-owned Semiconductor Manufacturing International Corporation (SMIC) that fabricates down to 14nm ARM chips. It uses U.S. technology and equipment to fabricate anything under 90nm used in smartphones, tablets, and Telecoms. Analysts say there is no alternative to U.S. tech for these new chips.

DJI drones has been added. DJI states that this will have serious repercussions for the drone industry, not just preventing it from procuring US-made chips, sensors and other technology.

We understand that it is not about security but the CCP using the drones for surveillance and human rights violations.

According to Reuters,  the US Defence Department said:

“The Department is determined to highlight and counter the People’s Republic of China’s Military-Civil Fusion development strategy, which supports the modernisation goals of the People’s Liberation Army by ensuring its access to advanced technologies and expertise acquired and developed by even those PRC companies, universities, and research programs that appear to be civilian entities.”

The profile of the companies targeted on the US Military List is staggering. They include China’s three biggest telecom firms, its top chip maker; its biggest social media and gaming players; its top two smartphone makers; its main deep water energy explorer; its premier military aerospace contractor; its leading drone manufacturer; and its primary commercial plane maker.

This is a news item only. It helps explain Huawei’s exclusion from many western 5G networks and why it can no longer sell a Google Android smartphone.

We did not cover the U.S Department of Commerce or its 77 additions to the U.S. Entity List for Human Rights Abuses, Militarisation of the South China Sea and U.S. Trade Secret Theft.

Now did we cover that China has now developed its Unreliable Entities list in response to the U.S. Entities List. No-one seems to know which U.S. companies are on it.

It appears that the US Defence Department is directing policy over the matters mandated by former President Trump in May 2019. It is unlikely that the incoming President Biden will go against government advice as he has more pressing priorities.