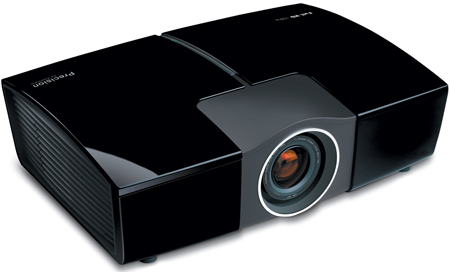 If you’re going to start something new, there’s nothing like going in strong and shooting for the top. Viewsonic, making its debut into the world of high-end home theatre, brings us the Pro8100 full HD home theatre projector.

It’ll be interesting to see how the Pro8100 fares at this price point, given the recent influx of even more cheaply positioned offerings from its better-known competitors.