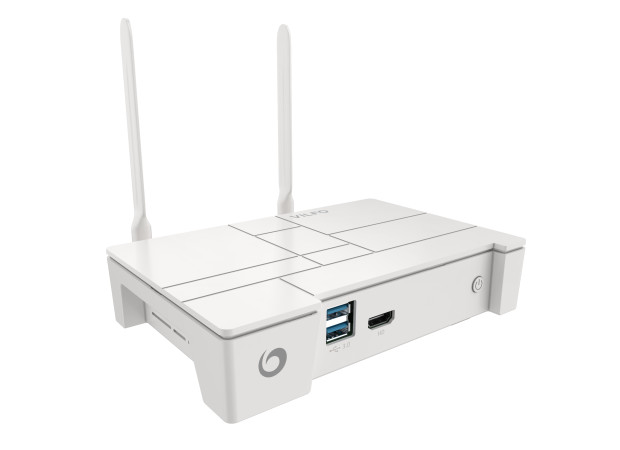 There are two things the Vilfo router sets out to solve – malicious attacks on your home network and guaranteed privacy online.

Vilfo (pronounced Wilfo as the inventors are Swedish – I wonder is Volvo really pronounced Wolwo?) is just a concept at present on Indiegogo, but it has already achieved 179% of its funding, so the project is ‘Go’.

Why do you need Vilfo?

It is a box that sits between your gateway (assuming you have an NBN HFC/FTTN/FTTP gateway) and your normal Wi-Fi router (that can also be part of your gateway). It is important to note that you don’t need to remove any existing infrastructure.

The box protects everything connected to it – your Wi-Fi router and all devices from malicious attacks. If you don’t believe me my Trend Micro Security Box and Fing Box report multiple attempts each day. These are from ‘bots’ crawling the web trying to attack insecure router and IoT devices.

The box has its own Wi-Fi AC dual band and four Ethernet ports. If you elect to surf the web or download content via the box, then it uses a VPN to ensure privacy and can process 600Mb/s of AES-256 encrypted data – a typical router can only do 30Mb/s – too slow.

It can use almost any VPN

If you have a VPN provider already its simple to set that up on the box.

But it can also have five different VPN channels so that you can use them for different things. You may want to access content in the US and need to use a US-based VPN. You may want to put your security cameras on a different one. And gamers may want to by-pass VPNs to get maximum speed so use another channel. Vilfo is fully customisable per device – some will use it, and some may not.

Vilfo will tell you what devices are consuming bandwidth – insights – and help you to decide what channels to use. It will also tell you about your network and if new devices are detected or the power goes out. It can also report on NBN speeds and health.

Vilfo is another great idea bought to life by Indiegogo crowdfunding.

For my part, I will be getting one as I know the value of a VPN in protecting both my data and privacy. Vilfo does that automatically instead of having to load VPN software and remember to use it. But it does so much more, and the fact is can work with and protect my existing router and gateway is great.