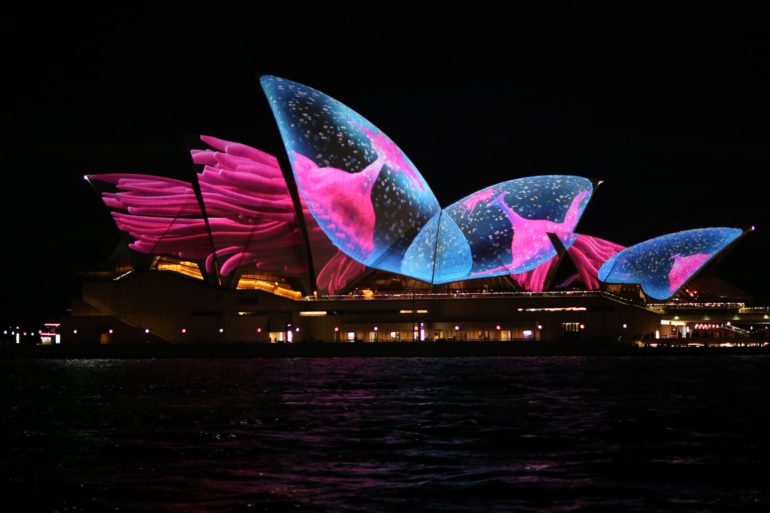 VIVID 2021, the fantastic winter lights festival is back in Sydney for 23 days from 6 to 28 August 2021. The VIVID 2021 program will feature mesmerising art displays and 3D projections from local and international artists. It will also have

VIVID 2021 is more than a spectacular light show