Vodafone 5G – matters at the Parra 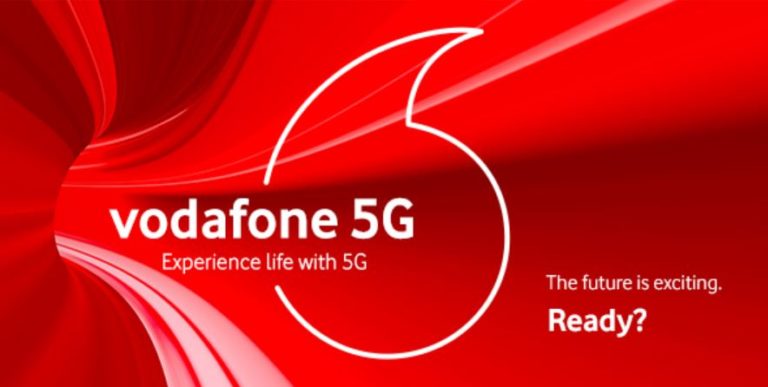 Vodafone 5G has announced that its first 5G ‘outdoor’ coverage will be at Parramatta.

The Vodafone 5G map below (valid 31 March 2020) focuses on Rosehill Gardens Racecourse over to Westfield Shopping Centre and CBD in the west.

Vodafone 5G warns ‘Network coverage maps are only a guide and coverage may be impacted by local conditions such as buildings’. Practically speaking, it will only guarantee 3/4G coverage indoors.

It says it will cover areas of Sydney, Melbourne, Brisbane, Adelaide, Canberra and Perth from mid-2020. It will also have some 5G sites in the Gold Coast, Newcastle, Central Coast and Geelong. The area maps are here and reflect approximately 650 ‘sites’ from a planned ‘several thousand’.

How much 5G coverage?

“While VHA has now secured access to 5G spectrum, it is still important that we complete the merger with TPG to create a scale business with a significantly increased ability to invest in networks, new technologies and competitive plans and products for Australian customers.”

This does not include 4G LTE low-band re-farming that Telstra, Optus and Vodafone will use to supplement 5G coverage and reach.

But what does that really mean?

You need to understand radio frequency and base station coverage.

4G radio frequency starts from 700Mhz that can transmit (in theory) up to 200km and pass through most things.

5G is 3600Mhz and has a much shorter transmission distance. Being a higher frequency, the speed you can achieve drops off as you move further away. Anecdotally this is line-of-sight (a kilometre or so) and in practice maybe 200-300 metres.

5G is just like 4G – each carrier owns a slice of a particular frequency – not the whole frequency.

These sub-6Ghz 5G sites are known as non-standalone in that they add a 5G antenna (albeit it later tech with beamforming and MIMO etc.) to 4G infrastructure and use existing backhaul. Once the 5G signal drops off, it switches to 4G and then 3G. Currently, that is most of the time unless you are sitting on a 5G tower.

To work on Australian 5G n78 the handset must have Australian certification and firmware and Australian carrier IMEI pre-registration – there is no point buying a 5G handset overseas. Having said that a 5G n78 Australian certified phone should work in international n78 locations provided your eSIM is activated here first.

But, a blade of grass will stop that signal. These networks are capable of higher speeds and lower latency and will be mainly for commercial, scientific and government uses where masses of microcells cover a defined area.

Vodafone has no intentions of charging more for 5G as Tel$tra will do from June.

Our strongest advice is don’t buy 5G unless you a) can get reception where you need it and b) have a real use case.

5G is still a huge marketing flop and Gen 1 5G smartphones a great hoax. I would wait until Gen 4 modems in 2023 or later.