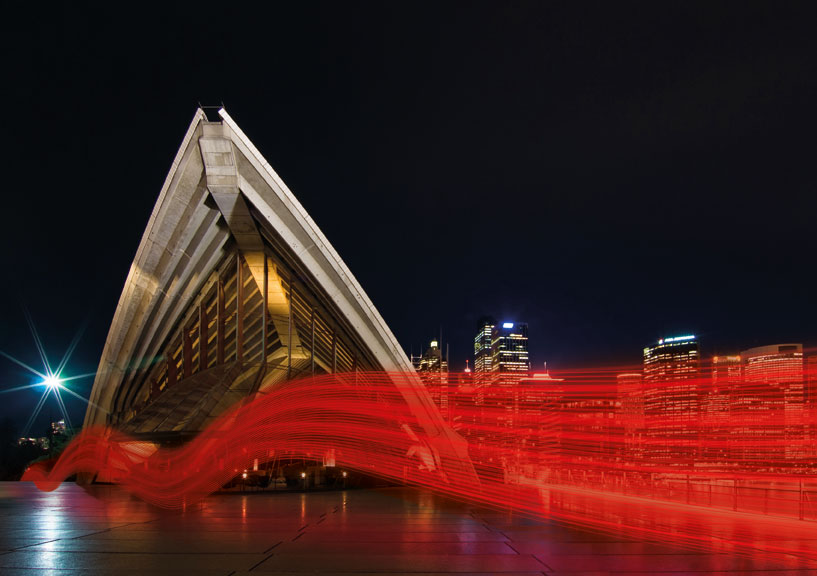 Whether you’re a postpaid customer or someone who prefer to spend a sum on prepaid ahead of time, there’s good news if you’re on Vodafone, and great news if you’re about to switch.

That’s because this week the company is talking up how it’s focusing on bill shock, and coming up with ways to reduce it.

“When our customers make a call, whether here or overseas, or stream a song, we want them to do this without worrying about receiving a big bill,” said Loo Fun Chee, Chief Marketing Officer at Vodafone in Australia.

“Bill shock continues to be a nightmare for some Australian consumers. While we’re already confronting the issue head-on with some market leading solutions, today we’re stepping up our campaign.”

From this week, that campaign will hit all of Vodafone’s new business and consumer plans, regardless of if they’re postpaid or prepaid, with all of them offering unlimited standard national calls and text.

“Including unlimited standard national calls and texts in all of our new plans makes calling or texting as simple as it should be,” said Chee.

Alongside this unexpected but nice addition, Vodafone is also looking at some changes to the way data is handled or at the very least controlled, while international usage will also be looked at.

For the former, Vodafone is rolling out what it calls “data control”, allowing customers to switch on and off the data usage for various devices in their account, essentially letting you cut off your kids, for instance, if they’re impacting your data allowance too much on secondary accounts.

As for the international side of things, a change to the way calls overseas occur has been brought in, providing a flat rate of $6 for 60 minutes to select countries, including China, India, New Zealand, Singapore, Thailand, Malaysia, the UK, an the USA.

Data on various plans is also getting bumped up in size, with as much as 10GB provides monthly, while more add-ons will be brought into place to allow people to customise a plan to truly match their needs.

Availability for these plans and upgrades should be now, though you will want to make your way to a new plan in order to see these in action.