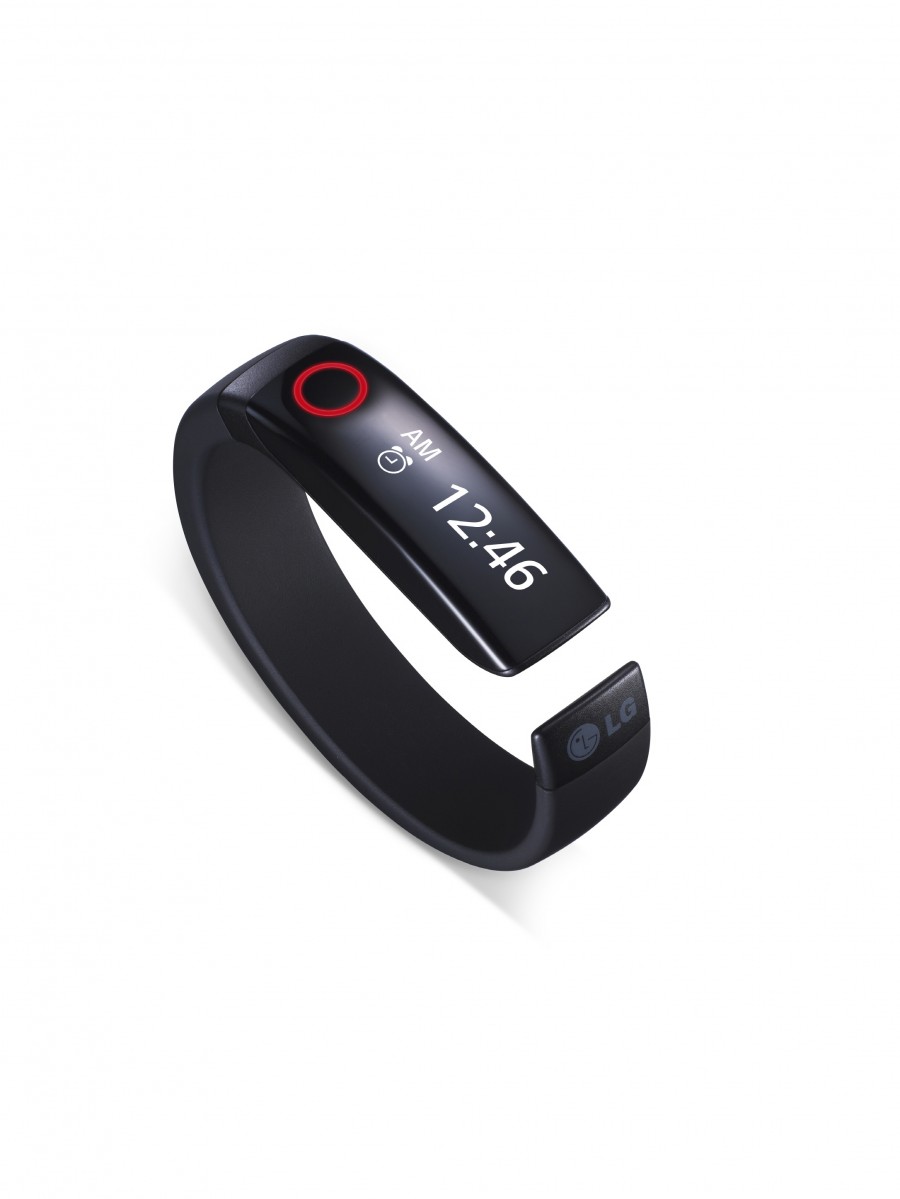 Action: Information transmitted to cloud and an alert sent to my health professional at her surgery.

Reaction: The OLED screen on the forearm of my personal trainer’s Intelligent Human Integrated Technology (IHIT) sweatshirt lights up in response to receiving an alert from my doctor, letting him know that I have low blood pressure and that I shouldn’t move from a sitting position to standing too quickly.

In 2020, wearable technology is part of every day life now, but back in 2014 it had its doubters. At that year’s Consumer Electronics Show in Las Vegas, where devices in this new category appeared in numbers for the first time, commentators were asking the question: “Wearable technology – a fad or the future?”

These devices showed SMS and email messages, measured basic biometrics and wirelessly communicated with smartphones via Bluetooth WiFi, NFC or the cloud to record and/or display information, so the technology then was fairly basic compared to the sophistication we enjoy a mere six years later. That didn’t stop it from catching on fast, however. In 2014 Berg Insight accurately predicted a total of 24 million global shipments of wearable devices. This year (2020) that figure is predicted to be closer to a spectacular 995 million units.

In 2020, wearable technology has been as successful as the mobile phone (in terms of dollar value and units sold) because it allows us to do the things we were already doing, but more seamlessly and instantly, and with immediate feedback.

Key to the take-up was the female market, which came on board in 2017, when design, style, enhanced functionality and performance coincided with greater affordability. In Australia, it was when telecommunications companies, government and private health agencies introduced subsidies for wearable devices that we saw the technology become as common as the microwave.

In 2020 we no longer just use technology. Instead the technology is being embedded in devices that are not only on us, but everywhere around us – at home and at work. Wearable technology is the key driving force behind what has evolved into today’s Internet of Things (IoT) era.

LG’s IHIT is a popular example of how this technology has embedded itself in industries, such as health, not immediately recognised for rapid technology adoption. The adoption has been spurred by financial imperatives, of course, with the reality facing most developed countries being that of hospital systems overburdened by an ageing population.

The solution has involved a combination of redesigned patient management via access to body data monitored by wearable technology. The distribution of appropriate technology to patients and doctors supported by new technology literate healthcare professionals means that in 2020 hospital visits by over-50s has been reduced by 65 percent.

That contrasts to 2014, where inefficiencies proliferated and vital patient data was rarely communicated between healthcare stakeholders. Tasks better suited to computers were completed by hand; the whole sector was drowning in a mountain of paper. Health providers had little time or incentive to adopt new technologies, many of which significantly changed established medical models based on patient management.

Perhaps the key element that has evolved over the past six years has been the advent of ‘personalised therapies’; treatments that can be monitored and fine-tuned by the new wearable technologies. This has led to better patient adherence to treatment regimes, with outcomes that are acutely measurable and doctors who are universally refocused on patient care.

In 2020, telemedicine systems like Bosch’s Health Buddy and LG’s IHIT allow clinicians to consult patients electronically, view abnormalities in data streams and adjust medications before they end up in the hospital.

This was borne out by research at Japan’s Showa University at the time, which showed that by remotely monitoring asthma patients, hospital visits were reduced by 83% over a six-month period. Results like these previewed the situation today, where remote care can help keep patients healthy but, more importantly, healthy at home.

People now engage more meaningfully with their health, with wearable technologies providing them with the opportunity to be more engaged with treatments, and to take ownership of their wellbeing. In 2020, cleverly personalised social-networking platforms allow otherwise isolated patients to find emotional support, gather information and make decisions with help from others.

In 2020, medical decisions are based on better data captured by improved technology. New body sensors that record continuous physiological data streams during daily routines – as opposed to discrete data captured at isolated moments in time, usually when patients visit clinicians – has advanced the decision-making ability of clinicians. Wearable technology is providing doctors and healthcare professionals with much more information, enabling them to diagnose treatments based on robust evidence collected over time.

This level of data collection started back in 2014, where a version of LG’s IHIT was developed to offer diabetics the ability to measure their blood sugar continuously. Other continuous sensors of the time – such as Corventis “smart bandages” – measured a patient’s seven vital signs, including heart rhythms, blood pressure, heart rate and body temperature, among others.

There is little doubt that, in hindsight, wearable technology was the Next Big Thing of 2014. The dramatic developments that occurred over the intervening six years built on the base established by that range of first-gen wearable devices, and today, many electronics makers are continuing to plough substantial R&D dollars into the technology.

Importantly, the evolution of wearable technology will help deliver useful outcomes for people wherever the ability to relay a great deal of human information. This will not only benefit the healthcare industry, but a diverse range of market sectors in a myriad of ways. With the cloud on board, the ability to access reliable, real-time information via wearable technology devices that debuted in 2014 was the beginning of something brilliant.