What are the worlds most valuable companies? 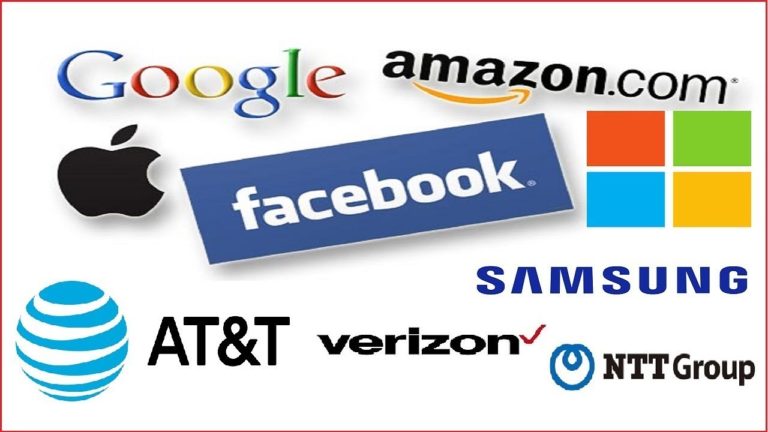 It may surprise you, but the worlds most valuable companies by market cap are Apple, Amazon, Microsoft and Alphabet (Google parent).

All bets are off – Apple will likely become the world’s first trillion-dollar company.

About 70% of Apple’s business is selling iPhones. It has (depending on the reporting methodology) about 15% of the global smartphone market. In ‘Western’ countries where presumably disposable income is greater, it sells more. Apple’s business model is great for shareholders. It can extract the maximum profit per unit sold. And its walled garden approach means once you are inside you have a very limited choice of services or third-party supplies.

Amazon has built its empire on Amazon.com (and local variants) with about 70% of its revenue coming from retailing. AWS (Amazon Web Services) is about 9%. Amazon Prime subscriptions about 5%. The rest comes from third-party sellers (on Amazon.com), and co-branded cards. But here is an interesting secret. Apparently, it made $2.4 billion in 2016 from unredeemed gift cards! Because its focus is on retailing its Alexa Echo speaker is seen as a key future technology to enable shopping and music/video subscriptions.

Microsoft has seen its fortunes turn around since Satya Nadella took over in 2014. Let’s just say that what was the world’s greatest tech company was a bit of a train wreck after Steve Ballmer completed a fourteen-year reign of terror. Nadella has made cloud first a priority. Almost all its products use the Azure cloud. Office, Outlook, OneDrive, Xbox, Windows 10, Server products and even its hardware need the cloud. It will defend its Office, cloud, and devices revenue streams against all comers. Its strength is in having several strong income streams.

Alphabet is the parent company of Google. About 86% of its revenue comes from Google Ads. It is on a strong growth path with revenues up 26% (approx.) year over year. It is the dominant search engine, and Android, as well as most browsers, seem to favour it. Google has extremely high research and development costs indicating its still looking for more technological achievements to broaden its revenue base. It is not afraid to take a ‘moon shot’ like high-risk, long-term projects like self-driving cars. Google’s future is in AI and machine learning where coupled with its search capabilities makes it the ideal contender to become a ‘Skynet’.

If you go back five years, natural resource companies were among the top companies.

This article is about market capitalisation – the share price by the number of issued shares. What about another measure – world’s most valuable brands.

Not surprisingly these are

In the next bracket is Intel, Cisco, IBM, Oracle, SAP, HP etc.

So if you plug it in and there is an app for that, then we cover it.