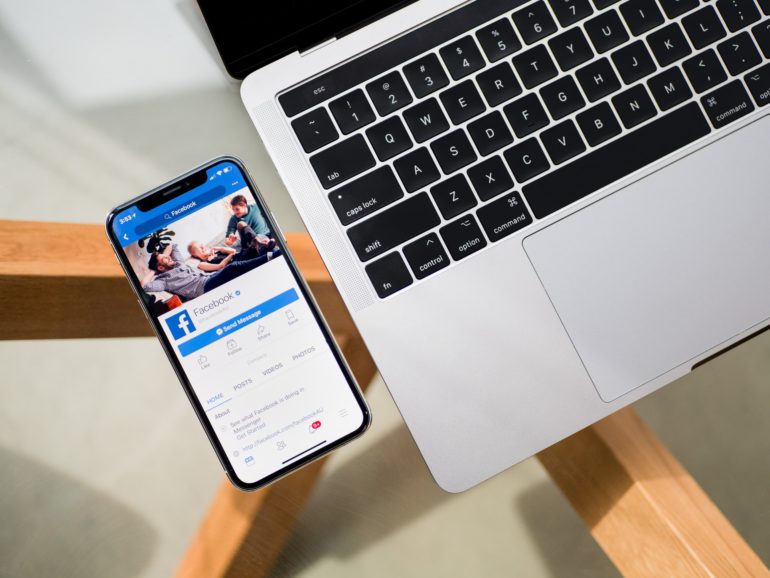 A glimpse of a world without Facebook reveals just how intertwined it’s become in the fabric of our society – have we unwittingly let it grow into an essential service?

The entire ecosystem of Facebook, Messenger, Instagram and WhatsApp disappeared off the face of the Earth for six hours this week – the worst Facebook outage in more than two years. With 2.9 billion active monthly users around the globe, the Facebook outage didn’t just leave people scrambling for their daily fix of gossip and memes. It also left them cut off from their most-valued sources of news and information, in the midst of the worst global pandemic in a century.

You might argue that it’s good riddance to a bad influence, but Facebook isn’t just a den of anti-vaxxers and conspiracy nuts.

Facebook’s move to temporarily block Australian news earlier this year highlighted the full extent of the platform’s power and reach. It cut off Australians not only from their most-trusted news outlets but also from a wide range of social services, from Neighbourhood Watch to the Victorian Aboriginal Legal Service.

You might argue that these services were still online via their own websites, but that’s to ignore the fact that Facebook is the internet for many people. Especially once you include Messenger, Instagram and WhatsApp. This combined ecosystem is the conduit through which many Australians access the digital world, especially during lockdown, keeping us informed of everything from bushfires and floods to earthquakes in the last 18 months.

The internet, particularly social media, is now Australia’s main source of news, according to Roy Morgan research. When it comes to staying informed, we rely on the internet more than television, radio or print.

At this point, Facebook starts to sound like an essential service, whether we like it or not. If something took television and radio off the air across the nation for six hours, leaving the public in the dark, we’d expect the government to intervene for the common good.

Then there’s the widespread economic impact of the Facebook outage on all those businesses which rely on Facebook and Instagram for their livelihood in terms of sales and advertising. When a Facebook outage sees it and its sister services go down, an entire slice of the global digital economy goes down with it.

A “configuration issue” – in other words human error – brought down everything and basically locked Facebook’s people out of its own systems. The social media giant’s over-reliance on its own services, to run every aspect of the business, created a single point of failure which left it vulnerable to a brutal Catch-22.

Basically, Facebook couldn’t recover from the outage because Facebook was down. Like a power station with electric doors which lock everyone out if the power dies.

With the world-wide push to regulate Facebook and force it to be more socially responsible, perhaps we also need to push Facebook to be more resilient. Unfortunately, it seems we’ve reached the point where we can’t live with Facebook, but we also can’t live without it.

Tell us what you think – if Facebook wants to be such an integral part of society, does it also have a responsibility to society to ensure it stays online?

Has the Facebook news ban annoyed Australians? You bet it has