What is a 9th generation Intel Core i9? 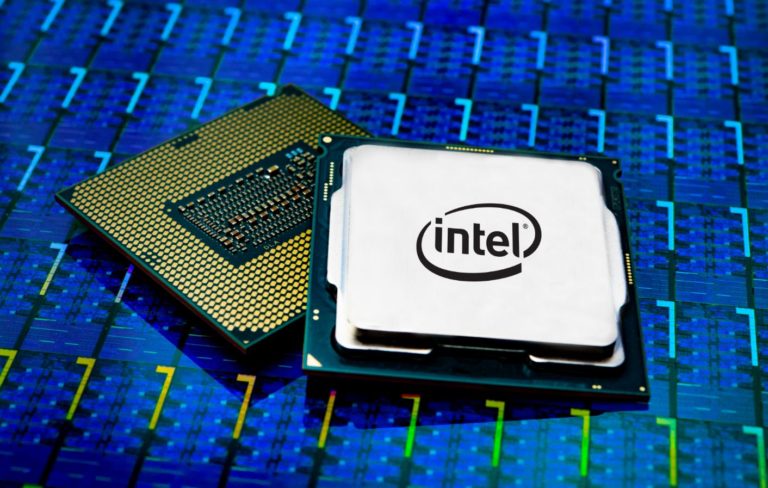 The Core i9 is not for everyone unless you want Intel’s most powerful . It targets gaming, video/still rendering, CAD/vector, and content creators.

At the time of writing Intel had the 8th generation Core-i9-8xxxX desktop series with base frequencies of 2.6GHz to 3.3Ghz and turbo frequencies of up to 4.4GHz. These have from 10 to 18 physical cores, double that in threads and support 44 PCIe lanes. They consume up to 165W and prices range from about US$1000-2000.

Back to 9th generation Core i9

Intel claims the Core i9-9900K gives a 10% improvement of the 8th generation Core-19 in FPS games and up to 220fps on three of the most popular PC games titles.

Our goal is to deliver leadership performance across all computing segments and product lines. Today’s announcements underscore our ability to do exactly that, including, hands-down, the world’s best processor for gaming. Whether a gamer, a creator or an expert using the most advanced workstation applications possible, Intel and our partners are focused on delivering balanced platforms with real-world leadership performance and robust capabilities that exceed their needs.