What is OPPO’s ColorOS over Google Android? 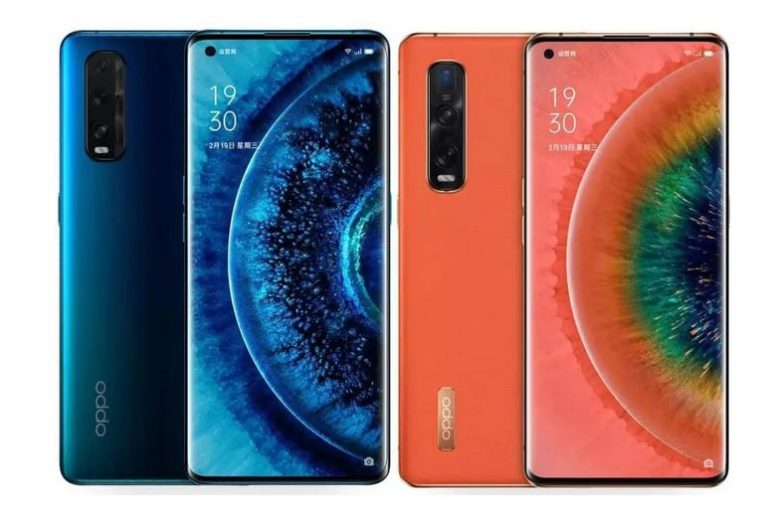 ColorOS is a light skin over pure Google Android OS that helps customise its smartphones in different geographic markets. It also allows it to do so much more than Google Android does.

Now you may well ask why not go with pure Google Android and be done with it. Just like Google does with its Pixel.

OPPO, or its siblings realme, vivo and OnePlus have a large Chinese market where Google Mobile Services and apps are prohibited. It is no different to TCL, Alcatel, Huawei, ZTE, Xiaomi, Motorola, Samsung, LG et al. that all have their own UI overlay. In other words, UI (User Interfaces) are a fact of life if you sell in China. And UI interfaces are necessary if you want to get more out of your hardware than pure Android allows.

The skin incorporates non-Google alternatives to Gmail, Calendar, Contacts, Camera, Sound, Maps, device maintenance and more things that we use Google for. Of course, genuine certified Australia models have the full Google suite.

When I first saw ColorOS 3 during an OPPO factory tour in 2016 (OPPO came to Australia in 2015), I asked why it was so Apple iOS-like.

Similar gestures, swipes, apps and even iconography. The answer was that this was what the Chinese market wanted. OPPO was Android in Apple clothing.

To a Windows Phone and later Android user, this seemed counterintuitive, and I (and other journalists on the trip) kept asking why we could not have pure Android for Australia. The answer is that it helped make OPPO one of the largest selling brands in China. And if you wanted, you could load pure Android – just navigate to the XDA Developers site, and you will find it. So, I did, and it worked! But I soon realised what was missing from pure Android.

Fast forward to now, and we are at ColorOS 7.x on Android 10 (Website here). It is a very light skin; it has user-selectable screen/gesture layouts (you can choose Android 9 or 10 home keys), and there is very little so-called ‘bloatware’ with a handful of Google app alternatives. ColorsOS is very close to pure Android and has long lost the iOS ‘copycat’ gestures and appearance.

BTW, OPPO is releasing ColorOS 8 and Android 11 initially for the Find X2 series. But with some 350 million active handsets and hundreds of models – only some of its current ColorOS 7.x/Android 10 models may get ColorOS 8.

But there is a little more to ColorOS…

The latest version of ColourOS has enabled OPPO to do things with its hardware that pure Android cannot. For example (and these are based on the coming OPPO Find X2 Pro review):

There are probably 50 more things. Don’t take my word – there are two good articles at XDA Developers – the first on Colour OS 7.1 and then the Color OS 7.2 Update.

Pure Android is good, but OPPO’s ColorOS allows it to do so much more.

First, dismiss as rubbish that OPPO/realme/vivo/One Plus UIs are using a crippled form of Google Android. Every feature Android offers is right there! Think of the UI as the icing on the cake that adds much more value. Apart from Google Pixel, most other brands have a certain degree of UI or customisation of Google Android (apart from Huawei that is not allowed to use Google’s Android).

Second, OPPO and its siblings are not part of the Huawei/ZTE/China spying debate. It is easy for some outlets to sling mud or spread unfounded innuendo.

Third, If I were buying a phone, OPPO would be on my shopping list. From its amazing $299 A52 (reviewed here) right up to its Find X2 Pro (or variants). When we review a phone, it goes through over 70 tests and is objectively rated. Not like most reviewers that barely use it!

Fourth, I would go so far as to say that it is a driver in what Android needs to be. OPPO and Google closely co-operate to ensure that its advances are part of future Android releases. Perhaps when Android is perfect we won’t need additional UI layers from phone manufacturers.

And finally, GadgetGuy does not receive one cent in marketing dollars from OPPO or its siblings, and if we did, we would declare it – unlike advertising-driven media that sell their soul for a few yuán.

No, we support OPPO because it has high quality products and invests in Australia with local offices, warehousing and support. It is incredibly reliable earning it the Canstar Blue best-rated smartphone brand three years in a row.