What is WireGuard and wire you should care 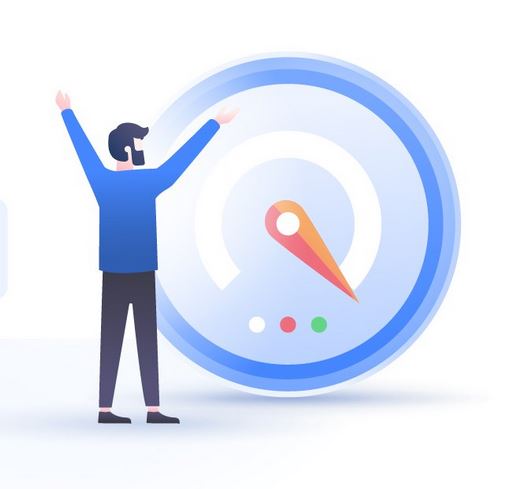 WireGuard is a VPN (virtual private network) secure layer 3 tunnelling protocol just like OpenVPN, IPsec and many more. Put simply, it should be easier to set up, faster and more secure than older VPN technologies. And VPN companies are rushing to implement it.

The motivation for WireGuard (website here) was to reduce the complexity of the current tunnelling protocols.

And as such it addresses many VPN issues like reconnecting after internet dropouts, issuing new encryption keys (stopping key-compromise impersonation) and a steadier performance rate.

We quote the WireGuard founders

Key exchanges, connections, disconnections, reconnections, discovery, and so forth happen behind the scenes transparently and reliably. The administrator does not need to worry about these details. In other words, from an administration perspective, the WireGuard interface appears to be stateless. Firewall rules use the ordinary infrastructure for firewalling interfaces, with the guarantee that packets coming from a WireGuard interface will be authenticated and encrypted. Simple and straightforward, WireGuard is much less prone to catastrophic failure and misconfiguration than IPsec.

The bottom line in lab tests

Paid, not free, VPNs should be mandatory.

First, it probably is of little consequence to the end-user at this time. But in the future, those VPNs that implement it will be faster and more reliable.

You are going to see new VPN’s like Malwarebytes Privacy (GadgetGuy review here) making claims that it is faster than other VPNs.

Two other VPNs have announced Wireguard technology – NordPN and PIA.

“We are proud that NordVPN is one of the first VPN providers to implement WireGuard on such a scale. For more than a year, we have worked to make NordLynx available for everyone, spent hundreds of hours polishing it, and solved complex obstacles when preparing the infrastructure for scaling. Now we use the fastest VPN protocol existing today.”

Through several tests, NordLynx consistently outperformed other VPN technologies. When a user connects to a nearby VPN server and downloads content that is served from a content delivery network (CDN) within a few thousand miles/kilometres, they can expect up to twice higher download and upload speed.

WireGuard has been on the horizon as the next big thing in VPN connections since its inception. Private Internet Access has been a major financial supporter of Wireguard development since 2018.

So, if you are looking at a paid VPN – and you should be – check out if WireGuard is on its horizon.