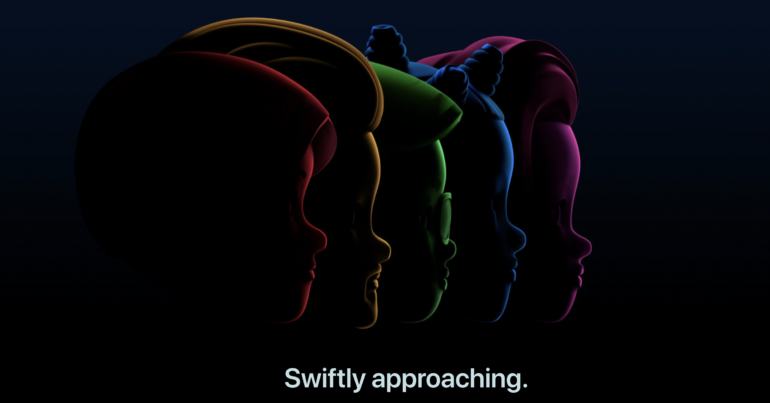 From a VR/AR headset to more powerful Apple Silicon, rumours abound when it comes to the show-stopping One More Thing at the upcoming Apple WWDC 2022 developer conference.

It’s less than two weeks until Tim Cook kicks off this year’s Apple Worldwide Developers Conference in California with a keynote on Monday, June 6 (early Tuesday, Australian time). WWDC primarily targets developers and focuses on software, but Apple is also known to surprise us with new services and hardware.

It’s highly likely that Apple will take the wraps off iOS 16, ahead of unveiling new iPhones in September or October. New native iOS apps are rumoured to be on the way, along with new ways of interacting with existing apps.

While iOS 16 is not expected to be a major redesign, it might introduce interactive widgets, more customisation tools and a refreshed Home app. Meanwhile, notifications could receive an overhaul, alongside improved health features.

Apple’s other major operating systems – iPadOS, watchOS, macOS and tvOS – have also received annual updates of late. They will all likely see some love at the Apple WWDC 2022 developer conference.

iPadOS 16 is expected to get more multitasking features, while watchOS 9 gains more health and fitness-focused features. Meanwhile, tvOS 16 could see tweaks to the Apple Fitness+ app, along with deeper integration with HomeKit for connecting to other Apple-friendly smarthome devices.

It’s also possible that Apple could rebrand HomePod OS as homeOS as it prepares to enhance the HomePod mini. Apple may even unveil a new HomePod at WWDC, expanding the range after retiring the original HomePod.

While Apple occasionally skips a year when updating its desktop operating system, we’ll likely see the successor to macOS 12 Monterey at WWDC. It may be optimised to make the most of a new Apple Silicon M2 chip, which is expected to debut in the next MacBook Air and could be unveiled at WWDC.

The long-shot at this year’s WWDC is a glimpse of Apple’s long-rumoured mixed reality headset, perhaps setting up Apple to dive into the multiverse.

Reportedly delayed since 2019, Apple’s combination VR/AR headset is expected to feature two 4K micro-OLED displays, eye tracking capabilities, hand gesture support and spatial audio. The inclusion of 15 camera modules will support inside-out tracking, eliminating the need for external cameras to track the wearer as they move around the room.