What will Apple announce at its March 8th event? 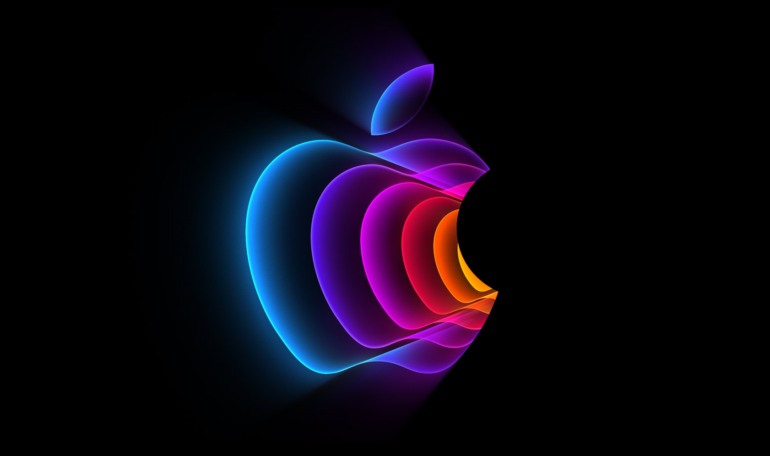 Official invites have just gone out for Apple’s Spring event, which is scheduled for March 8th at 10AM PST. In traditional Apple fashion, a few subtle clues can be found in the invite to shed some light on what might be announced. This year, it’s “peek performance”, along with a colourful Apple logo design, but doesn’t use the same colours as last year’s spring event.

Peek performance is likely an indicator that the devices on show will be faster than previous models, and could also harken a new member of Apple’s chip family, the M2. The colours in the Apple logo could tie in to new iPhone case colours, or even a new phone colour. Whatever may come, we’ve put together a quick scuttlebutt summary – but keep in mind that these are just rumours.

After the revolutionary M1 chip released at Apple’s Spring event last year, we may see a new version, the M2, appear in a MacBook Air or entry-level MacBook Pro laptop. There is some conjecture about if this M2 laptop will have a new case design or keep the shape of the older M1 MacBook Air or Pro. This seems bit odd now that the MacBook Pro family has been redesigned, however, the thinking is that Apple will keep the older entry-level MacBook cases for another 6 months, then replace it with an all-new and colourful MacBook.

Many are hoping that Apple will announce larger and more powerful iMac, which would feature a 30-inch screen…

On the tablet front, we expect to see a new, faster versions of Apple’s iPad Air. This will likely share the same camera bulge as the iPad Pro, however, it will only feature two cameras, instead of three, and no LiDAR sensor. Otherwise, it will get 5G support and the faster A15 chip, but not the iPad Pro’s Mini-LED display with 120Hz Pro Motion. We may also see an improved front-facing camera that supports Centre Stage, which is the tech that locks in on a person’s face for video conferencing. We could also see improved stereo speakers and microphones.

At Apple’s 2021 Spring Event we saw an updated iPhone ME, and we can expect the same this year. Only now, it will support 5G and get the A15 chip. This faster chip which will open the door to improved computational photography, better video, and overall snappier operation. However, rumours suggest that it will not go full screen and keep the 4.7 inch design with physical home button and Touch ID fingerprint sensor. The idea is to make the iPhone ME as inexpensive as possible, which is why it won’t come with a larger display, according to speculators.

While we won’t see the new iPhone 14 until later this year, we may see a new colour option for the iPhone 13 . Perhaps lilac like the year before? Otherwise, there could be new iPhone 13 case colours to keep us happy.

The rumour mill also suggests that we could see a couple of desktop computers including a faster Mac mini, which could now come with either a M1 Pro or M1 Max chip. This would offer considerably more ‘performance’ than the standard M1-equipped Mac mini released last year. We could even see an M2-equipped Mac mini, however, this would be an entry-level version, and not as fast as minis with the M1 Pro or M1 Max. However, the initial M2 should be more powerful and efficient than the base M1, with an extra processing core and enhanced GPU (graphics processing unit).

While there is a bit of talk, we probably won’t see any updates to Apple’s AirTags, or new AirPods Pro 2 earbuds. Also, many are hoping that Apple will announce larger and more powerful iMac, which would feature a 30-inch screen, powered by M1 Max and M1 Pro chips. It appears that these may come later at a separate event.