White Balance – what’s all that about? 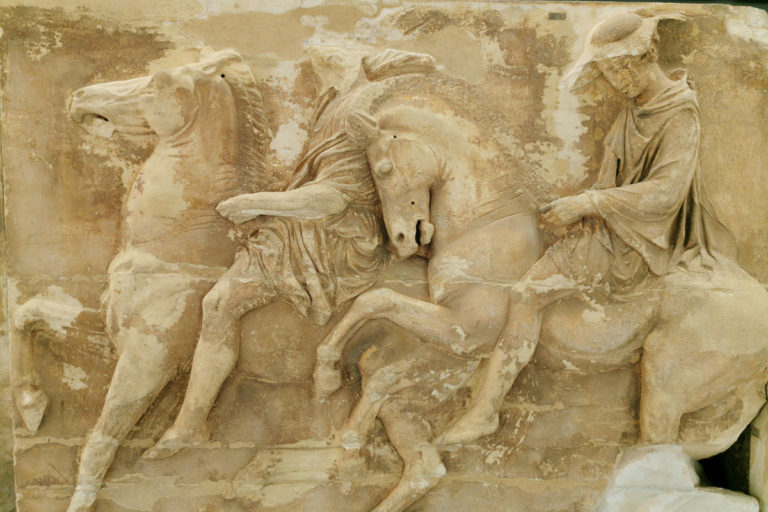 When we’re re viewing TVs and cameras and all other kinds of video and imaging equipment, we care about colour. All those gadgets are very smart about colour and usually do a fine job. But their cleverness can be tricked. Particularly when it comes to white balance. Sometimes you just need to go manual to get the picture that you want.

What is white balance?

Have you taken a photo with your phone or digital camera, and been disappointed by the colour? Somehow, it just doesn’t look the same as what you see before your eyes. It’s the colour. It’s different.

There’s a good chance that your camera is, with the best of intentions, “correcting” the colour in a way which wrecks it.

You see, different kinds of light have different colour “temperatures”. A candle casts a very “warm” orange light. A fluorescent tube casts a “cooler” blue-green light. Light from the sun at midday is what we think of as neutral, but it’ll be quite different at sunrise or sunset or when ash from summer’s fires is in the air.

Yet your digital camera will produce similar colours in your photos pretty much regardless of the time of day or the colour of the light. How similar will depend somewhat on the light and the judgement of the camera designers. But, in essence, a camera examines the image that you’ve taken and checks to see if the various colours are what you’d expect under neutral light. If the scene is lit by an incandescent light bulb, for example, the colours will be shifted towards yellow/orange. The camera’s image processor will detect this average shift and apply a digital filter to shift things back.

And, in fact, that’s what your own vision does to a certain extent. Your visual processing shifts the subjective appearance of light to a neutral look.

Back in the days of film, to take effective photos under incandescent lighting – which is what most artificial lighting was back then – you needed to screw a special colour-shift filter onto your camera lens. It did optically what’s done digitally by the “Auto White Balance” processing in your modern camera. If you took a shot on a film camera without that filter, it would look really orange/yellow when you had the print developed. Far more than the scene looked to your eyes at the time. Because, when you took the shot, your vision had largely adjusted out the colour shift. But when you look at the developed photo, your eyes are adjusted to the light you’re in at that time.

In those days there were several different optical filters to adjust for different light temperatures. But one downside of them was that because they’re literally filtering the light, they are reducing its brightness, requiring a wider aperture or slower shutter speed.

But what if you want to capture the true light of the scene? This was brought home to me when I was in a department store last year and took a close photo of a mauve jumper. Sometimes I like to capture textures for backgrounds. But as I brought the camera in my phone to bear, I could see that the on-screen image was far bluer than the true colour of the material. Because that colour was filling the whole frame, the auto white balance processor in the phone tried to kill what it thought was a colour shift.

But the camera app on my Huawei P30 Pro has a “Pro” setting which allows you to make adjustments to things like white balance. I could leave it on auto, or set it to adjust for bright daylight, a cloudy day, tungsten lighting or fluorescent lighting. I switched the phone over to daylight colour balance and retook the photo. That made the mauve was accurate.

Earlier this year I was in the Acropolis Museum in Athens. Inside, the decorative marble reliefs from the Parthenon are laid out in full around the inner section of the building. Well, a few of them. Most of them are plaster copies of the originals – the Elgin Marbles – which are housed in the British Museum. I took a photo of one of the originals with my phone. But its colour was like one of the plaster copies.

So I retook the photo with white balance set to daylight. And that made the colour accurate.

But I can’t adjust white balance on my phone?

Just about all real cameras allow you to adjust white balance. But many camera apps don’t. One common example is the iPhone. What can you do if the colour is off with one of those?

One option is to see if there’s a third-party app available for your phone which does offer this. I believe that there are several for the iPhone. But usually you don’t even need that. Just try backing away a little from your subject. If its colour is filling the whole frame, that’s all the camera has to work with. But if it’s only part of the frame, auto white balance will make its adjustments based on both the subject and the surroundings. Most times the subject will now be the correct colour. You can crop down the shot later if necessary.

Here’s a closeup photo of a green cushion using an iPhone. The green is washed out and pale.

I moved away to capture the surrounding scene and that brought the cushion back to the correct shades.

To get your photos looking just the way you want, it’s worth understanding things like white balance and aperture and so on. If you don’t have adjustments for those things in your phone, see about getting a different app. Or better yet, a real digital camera.