Why Android users should have a Google Mini (opinion) 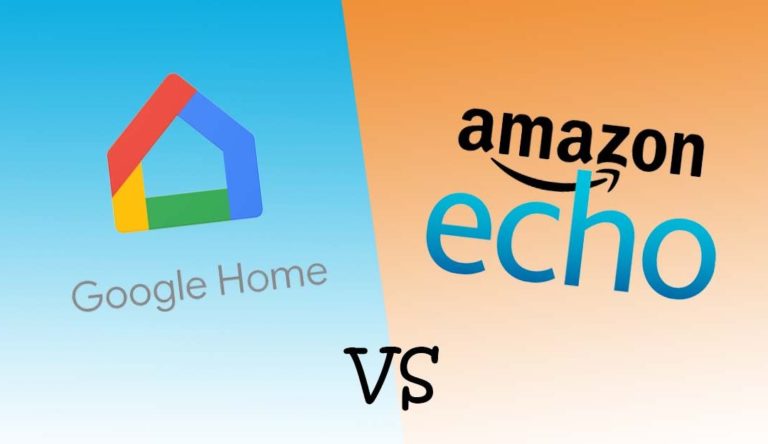 “OK Google, give everyone a Google Mini.” It is a small price to pay for world dominance.

The idea is not so far-fetched. Multinational investment bank Morgan Stanley analyst Brian Nowak wrote, “Google-parent Alphabet should spend $3+ billion to put an A$48 Google Mini in every U.S. (argueably global) home. It is a small price to pay to fend off Amazon.”

Now, it is not about asking Alexa or OK Google the time or temperature. It is about the bigger revenue streams that smart speakers can generate. And that it the point of this article.

“The growth of voice shopping combined with Amazon’s expected install base advantage could threaten long-term growth in Alphabet’s high-monetising retail search category. Like the mobile transition when Alphabet gave Android to OEMs and began paying Apple to power Safari search. We believe Alphabet should give away a Google Home Mini to every U.S. (arguably global) household,” said Nowak.

Amazon has no peer, at least in the U.S.

Google has the advertising network under control with 80% plus of the world using Android smartphones and devices. It has the search business pretty well tied up. Microsoft’s Bing comes a very distant second place.

But what some might not know is Amazon’s digital advertising business ranks fifth among U.S. companies, according to eMarketer. A JPMorgan estimate says Amazon’s ad business brought in $2.8 billion in 2017, and that number is expected to balloon to $6.6 billion in 2019. Of course, that still pales in comparison to Google at $40.1 billion and Facebook at $21.6 billion,

What Google risks through inaction is that Amazon’s Alexa may become the default smart speaker (at least in the US) and will pick up a larger share of the advertising pie.

We do not see that pattern in Australia because Amazon is not yet a retail giant or household word here. Australian research company Telsyte says Google leads the race here but cannot quantify the sales. Retail sources say that over the past quarter OK Google is selling about 3-to-1 over Alexa.

Statistica says 30% of US smart speaker owners have used a smart speaker to order goods online. The prime (sorry about the Amazon pun) reason is lack of trust in payment and privacy. But the smaller issues point to a bigger issue.

Amazon Alexa only offers its approved vendors. You can’t purchase from your favourite online retailers. Great if you want to stay in the Amazon ecosystem. But that can lead to manipulation of shopping habits just as any other ‘rewards or loyalty system can do.

Nowak says that by 2022 Amazon will have 30% more market share than Google in the U.S. That is unless Google does something dramatic. Like, give away a Google Mini to allow everyone to see it has superior search skills. It would also accelerate the adoption of Google Home as the default home automation device.

“The race for dominance in the smart speaker segment is becoming fierce,” said Adam Wright, senior research analyst for IDC’s Consumer IoT Program. “Smart speakers are one of the primary modes of access to a smart assistant, and consumer awareness and adoption of these devices and platforms is increasing rapidly thanks in large part to extensive marketing campaigns by Amazon, Google, and Apple. Amazon’s portfolio of Alexa-enabled speakers continues to represent the lion’s share of the market, but Google is gaining momentum and showing signs of closing the gap rather quickly. Apple, on the other hand, is struggling to get out of the gate with sluggish HomePod sales and shipments – in part due to the device’s high price point and Siri’s inferior performance as a smart assistant platform compared to Alexa and Google Assistant.”

So why should Google give us all a Google mini?

If the previous 900 words were not clear let me be blunt.

a) to the manufacturer’s services
b) to its advertisers or supporters.

Your smart speaker will become the prime (pun again) conduit for data and e-commerce resources. It will also become the leash that keeps customers tied to the device maker’s range of services.

Amazon is more concerned with hooking people to its ecosystem. It does this by compiling data on users, and steering consumers to its preferred shopping channels.

Google does not want to see a world where a single gigantic, all-powerful retailer a.k.a. Amazon gains so much of the retail spend and power over consumers.

We look at things purely from a tech perspective. While the article may appear to be an anti-Alexa rant it is not. It is to provide objective background material to our readers.

Stone Temple did a comparison in 2017 between Alexa and OK Google. The latter has gotten even smarter since then. It gave the same 2,228 questions to OK Google and Alexa.