Windows 11 on ARM – the next quantum leap 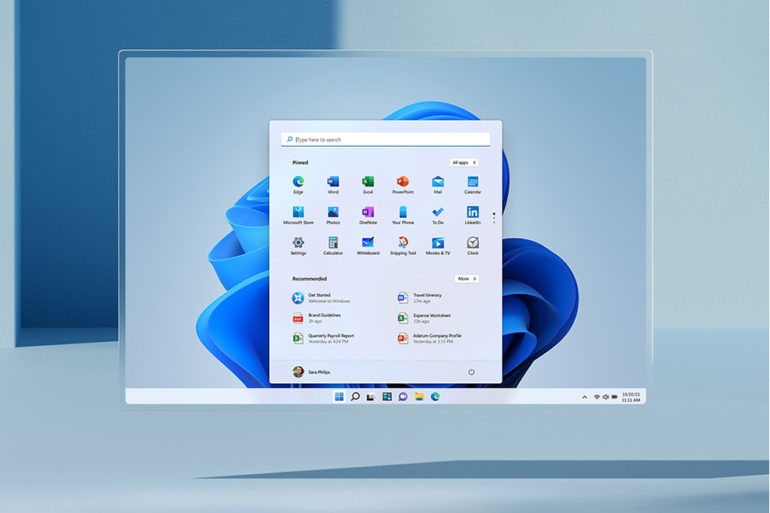 Windows 11 on ARM is the next evolution of the need to run a ‘full-fat’ operating system on ARM processors harnessing their lower power requirements and smartphone technologies.

No, it is not time to dump AMD and Intel shares – as Apple may have you believe with its abandonment of Intel on Macs and MacBooks. It is the realisation that it is ‘different strokes for different folks’. If you are a designer, video editor, content creator, engineer, CAD or creative, you need raw power, massive amounts of memory, expandable PCIe slots and Gen 4 SSD – a PC. If you use a laptop or hybrid tablet for Microsoft 365, email, and browsing, then the Windows on ARM platform makes a lot of sense.

But the current Windows on ARM experience has fallen short because Windows 10 on ARM only ran Win32 apps and lacked support for native 64-bit and x86 apps.

A segue – why Windows 11 on ARM is so important

I use a Windows 10 Surface Pro 7 (review here 9/10) as my GadgetGuy production PC. It sits in a Kensington Stand Dock 9/10 (the only third-party Surface Dock) and supports two external monitors and extra USB-A and USB-C ports. I need this for effective multi-tasking.

When I travel, I take my Samsung Galaxy Book2 (Review here 8.8/10)  – a Windows on ARM tablet with a very Surface-like kickstand and detachable keyboard. It runs on a Qualcomm SD850 Mobile platform. It has an incredible AMOLED screen, 4GX, S Pen, and a 10–20-hour battery (depends on use). And it is light, expandable via USB-C and portable.

This unlocks the potential of Windows on ARM and provides a genuine and robust competitor to iPad and Chrome ARM-based tablets. I dare say a stronger competitor than Apple expects – Windows and Android on the same tablet.

I am excited! You can read more about Windows 11 here. In fact, the Microsoft announcement was on a Surface Pro X.

Windows 11 upgrade – what you need to know