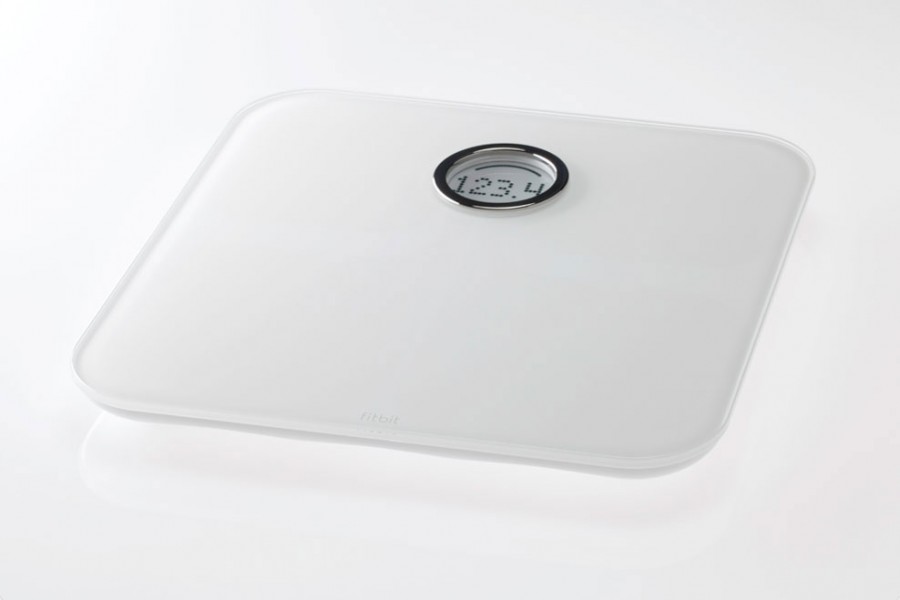 Let’s ignore the horrifying figures for the moment and focus on the direction of their movement. Happily, it’s downwards. I’m talking about my weight. I’ve been paying a little attention to it in recent weeks, and using Fitbit and its connected Fitbit Aria scales (pictured above) to keep an eye on things. Pretty cool scales. You stand on them for a few seconds and they upload the news, good or bad, to your Fitbit database. You can examine your progress, or regress, on the Fitbit website, or on apps for various devices (iOS, Android, Windows or even Windows Mobile).

And for those of us on the move in (for once!) the right direction, the Windows Fitbit app, through a simple arithmetic mistake, weekly understates our achievements.

Let’s look at the progress of a subject over two and half weeks presented by the app (see the right hand column, below).

But, assuming the scales are working properly, it is the 6.3 kilograms that is correct. So where did the 4.6 come from?

Here’s where the app is making the mistake. Each week it subtracts the figure for the last day of the week from the figure for the first day. So for the “Week of Jan 8” 119.8 kilograms minus 119.9 kilograms gives (negative) 0.1 kilograms. (What can I say? A farewell dinner for a family member combined with limited self control in the face of a feast was bound to yield poor results.)

For the first week the strategy is justified because there is no value in the previous week, but for the others? If we tote up the three weekly values measured correctly, we get 3.5 kilograms plus 0.4 kilograms plus 2.4 kilograms (not 1.2 kilograms!), which equals 6.3 kilograms, the correct overall value!

While we’re at complaints about the app, you’ll see a summary weight progress at the top of the app which, it says, was “gained since 11/11”. Since November the 11th, eh? Well, yes, but which November the 11th? It doesn’t say.

As it happens, it was November the 11th 2015. I like simplification, but leaving years off can be a problem. For the moment, the best was to view your figures is directly on the Fitbit website, where there’s more control, no obvious mistakes in arithmetic and much more history.

Incidentally, I tried to make sure I was using the latest version of the Fitbit app, but the inscrutable nature of Windows Store apps and the Windows Store itself left no obvious way of checking, other than the store interface instead of inviting me to “Get” the app said that “This product is installed” and invited me to “Launch” it.

A valid point is raised when referring to the missing year – but we generally reference this as the day the metric (desired weight) or the first measurement is made.  Which is the important point to note – the goal, or target weight, is what we reference moving forward.

You clearly articulated our display of weight on a weekly basis can be confusing.  We take the highest and lowest for that week and show it as the weight lost, or gained, for that week. This does not reference the goal or the journey in weight loss (or gain). We have changed the weight display in our app (which may not have been released at the time of your research).  The metric is now the average weight for the week.  This presents a clearer view on the progress on a weekly basis (and is also a little respectful of the daily changes than can occur).