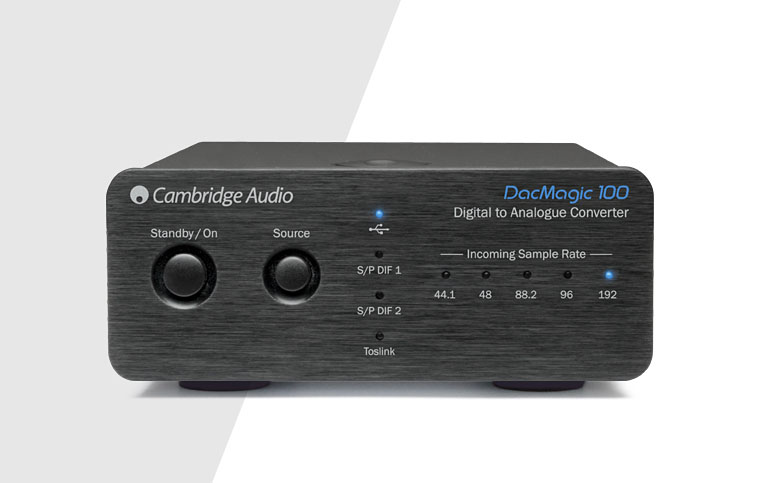 This is something audiophiles have been awaiting for a very long time. It has been reported that Windows 10 Insider Build 14931 includes support for USB Audio 2.0. That will mean native support for super high resolution audio in Windows for the first time.

First, what’s an Insider Build? Microsoft has a very widespread and ongoing system of Beta testing of new Windows releases and updates. Many thousands of people around the world have signed up to the “Fast Ring” and to the “Slow Ring”. These people get versions of Windows under development, often updated weekly (for the Fast Ring). Some versions just include bug fixes. Others include new features. Sometimes these features disappear after a while, but often they become part of Windows, to be released to the wider public in an official update.

Windows computers have supported USB Audio for years. USB Audio is when you plug a speaker into a USB port and the computer delivers the audio to it in digital format. The speaker converts it to analogue and delivers the sound. From Windows point of view, the connected speaker becomes an audio device which can be selected for sound instead of the computer’s internal audio system. The advantage is that few computers really have high quality internal audio, whereas with USB Audio an audiophile or music lover can attach not just a speaker, but a high quality DAC (digital to analogue converter) and have the very highest quality audio available.

Except that for Windows, that has been hobbled. The original USB Audio supports high resolution sound up to 24 bits and 96kHz sampling. The hifi world moved beyond that years ago. USB Audio 2.0 was also introduced years ago and supports much higher standards – at least to 32 bits and 384kHz sampling. In addition, a technique called DoP (for DSD over PCM) can be used to deliver Direct Stream Digital sound, preferred by some audiophiles, over USB Audio 2.0.

Macs have supported USB Audio 2.0 for years. Windows hasn’t. So just about all high end DACs can only be used with Windows computers if the suitable drivers are downloaded and installed. With Macs, you just plug in the DAC.

Does it matter? It does for some who are trying out different DACs, having to install a different driver for each one. And for someone who uses just one DAC, but on multiple computers. Believe me, using a DAC with a Mac has been so much easier than for Windows.

So this will be welcome indeed, if the feature sticks around, and Microsoft’s language implies that it will. From the official Windows Blog describing Build 14931:

That second part is important, because music professionals also need USB Audio 2.0 support for recording. There are dozens of studio-quality ADCs – analogue to digital converters – available at very reasonable prices, allowing musicians to be creative in the home studio. For them higher resolution recording is even more important.

When this change makes its way through to the normal Windows, there are going to be a lot of very happy audiophiles and musicians, since using their DACs and ADCs on Windows machines will be as easy as using them on Macs.