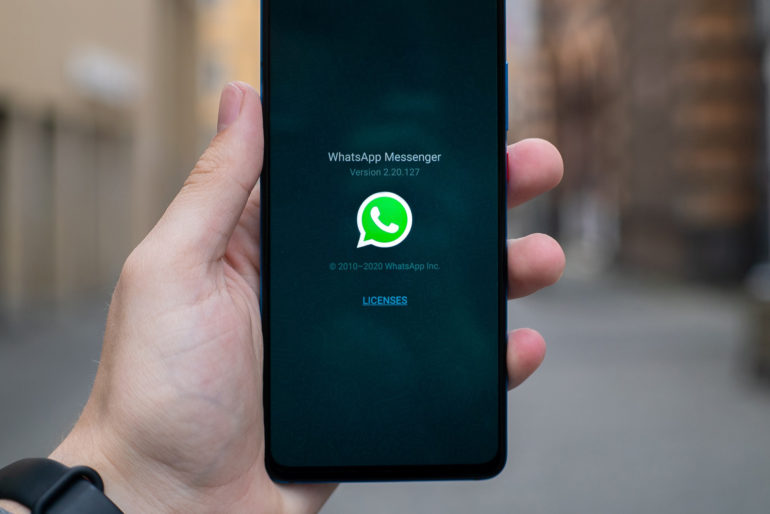 Rather than lose your chat history when making the leap to iOS, it’s finally possible to migrate WhatsApp data from Android to Apple, so it’s all intact on your new device.

Upgrading devices and seamlessly moving across all your data can be tricky enough without the added complication of jumping between ecosystems. Apple’s existing “Move to iOS” Android app is already designed to migrate a wide range of data across to a new iOS device, such as contacts, messages, photos, videos, email accounts and calendars. Now it is gaining the ability to migrate WhatsApp data from Android to Apple.

Rather than go via the internet, a new iPhone or iPad running iOS 15.5 can create a private Wi-Fi connection with your existing Android device (Android 5.0 and later) to handle the transfer. It drops all your WhatsApp data, such as your chat history and photos, into the right places on your new Apple device.

Apple also pre-loads the WhatsApp icon on your iOS device’s home page so you can just tap it to finish installing, instead of needing to go through the App Store. The data remains encrypted as is not visible to Apple or WhatsApp.

On WhatsApp’s end, the new migration tool is only available to beta users, so your mileage may vary. Last year, WhatsApp released an iPhone-to-Android chat transfer for people moving away from Apple devices.

There are a few caveats to keep in mind. Firstly, the process requires iOS 15.5 so it’s not available on older Apple gadgets which can’t upgrade past iOS 14.