ZTE smartphones may be crippled by US export ban 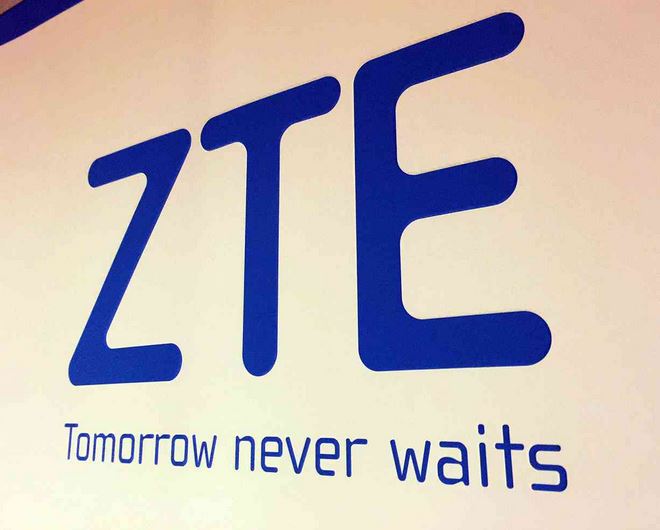 Chinese-based ZTE smartphones (Australian site here) could be drastically affected by a US crackdown on technology exports to it for seven years.

Essentially that precludes US made parts and technology including Qualcomm’s chips, Micron memory, Intel modems, and Google’s Android operating system.

ZTE smartphones are the only Chinese smartphone maker under the US ban.

Primarily because the US Department of Commerce has accused it of illegally shipping US equipment/technology to Iran and North Korea in 2012.  ZTE says a number of its staff ignored compliance requirements.

A statement from ZTE says “The Denial Order will not only severely impact the survival and development of ZTE, but will also cause damages to all partners of ZTE including a large number of U.S. companies.”

It adds “ZTE could take judicial measures to protect the legal rights and interests of our Company, our employees and our shareholders, and to fulfil obligations and take responsibilities to our global customers, end-users, partners and suppliers.”

But that is not all. Britain’s National Cyber Security Centre (NCSC) has kicked in. It said to UK Telecos that the use of ZTE’s equipment/services could pose a national security risk.

ZTE has said it had co-operated fully with the US Department of Technology to resolve the ban. It has already apparently had five reprieves since 2012 and agreed to pay US$1.2 billion in fines. But given the current US/China climate, resolution seems unlikely as the US reinstated the ban on 16 April.

The US Department said the Chinese company had broken a settlement agreement with repeated false statements.

Under terms of the ban, U.S. companies cannot export prohibited goods directly to ZTE or via another country beginning immediately.

According to Commerce regulations, there is no appeals process. But it has “exercised discretion” to let ZTE present additional evidence through an “informal procedure.”

GadgetGuy has been following ZTE for some time. A recent article ‘Let me give you the ABC on ZTE’  was well received.

I have little knowledge of ZTE’s networking or Telco side and nowhere near enough knowledge of the US/China trade agreements.

We assume the US Department of Commerce would not have acted so dramatically if all was well. To ensure compliance it may need to wield a big stick. The law is the law.

Already there are reports that consumers should not buy ZTE smartphones. At least until the issue of Android supply, security patches and updates is clarified.

“Sufficient uncertainty exists that it would not be prudent to buy a ZTE phone,” said John Jackson, a consumer technology analyst with market research firm IDC.