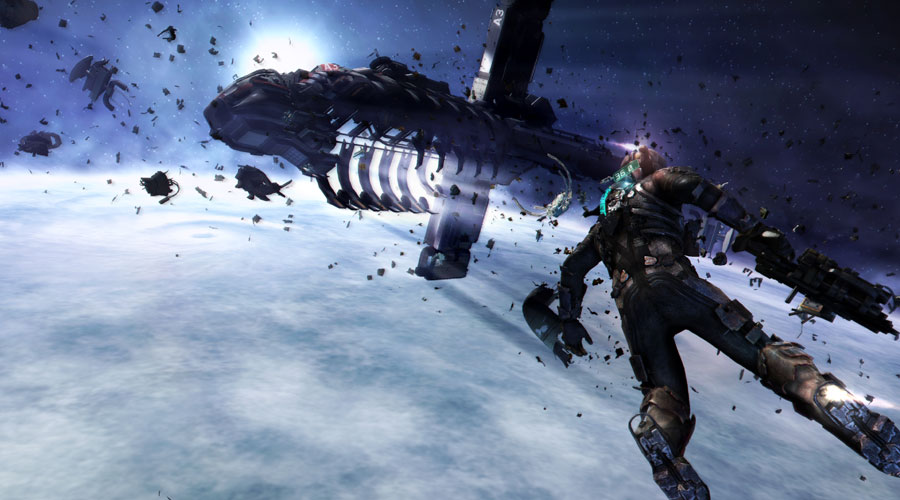 A space-based horror adventure, Dead Space 3 starts off like every other third person action game with the premise of a hero who is virtuous but ill-suited to the task, reluctantly agreeing to put his life in danger after being presented with the flimsiest of pretexts is more suited to a new Die Hard movie than the next Dead Space game.

Fortunately, this typical, overblown EA action game treatment soon mercifully calms down and it’s then that the slow, trudging pace of previous Dead Space games takes over and the game comes back into focus.

Renowned and lauded for its unique take on the horror videogame genre, the action in Dead Space 3 is one of exploration, discovery and sudden, overwhelming violence.

Your character, Isaac, isn’t the classic videogame grunt stereotype, but is instead an engineer. As such, the weapons at his disposal are not your usual assortment of unfeasibly large projectile-flinging hardware but mostly implements devised for mining.

Faced with enemies that are more typical in horror games, most of them being biologically deformed unfortunates that are, in this case, dubbed ‘Necromorphs’, this mismatch of unusual hero, improvised weapons and classic monsters makes for an appealing challenge.

Previous Dead Space outings have pretty much confined Isaac to barracks, ambling along corridors of traumatised space wrecks, but this time around he gets to explore the icy planet of Tau Volantis.

And if that’s not enough of a change, the game also features ‘drop in, drop out’ co-operative gameplay. This feature, which introduces another, quite different, character called Carver, is probably the best thing about the game. It’s not only that you get some help killing the bad guys, but co-op also ramps up the difficulty, gives you a different perspective – sometimes with one character seeing and experiencing something in an entirely different way to the other – and adds new side missions and detail.

Co-op, then, is extremely welcome, even if it’s only permitted online, and not locally in split-screen, because for the vast majority of the time, the gameplay experience is fairly predictable.

There’s a lot of ‘enter a new area, get swamped by Necromorphs, dispatch them amidst much thrashing around, enter new area’ and repeat.

And if you see anything lying apparently inert on the floor in front of you, it’s a pretty good bet that it’s not dead, but simply waiting for you to get a bit closer before it leaps up and attacks, which can wear thin after a while.

The ‘swamping’ nature of the game, where horror is achieved by being overwhelmed by sheer numbers, means that the ‘stasis’ ability moves from occasional novelty to absolute necessity, as you freeze members of the latest onslaught in place to give you time to think tactically.

Happily, the game includes an intriguing weapons customisation system, effected by the same weapons benches as before, but it’s far more complex, entertaining and utterly critical this time, allowing for a strong degree of personal preference.

It feels like Dead Space 3 has taken a wrong step in this iteration, dampening down the unique gameplay proposition of before in favour of ‘me-too’ action-focussed drama that feels like every other action game on the market.

That said, there’s enough of the old appeal to warrant picking this game up, significantly bolstered by the excellent co-op and weapons building aspects, and it’s as tremendously gratifying as ever to work your way along strategically slowing and stomping the monsters! 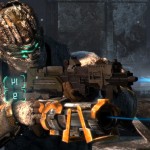 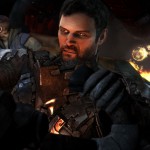 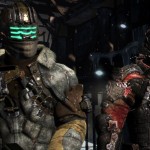 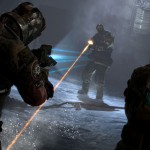 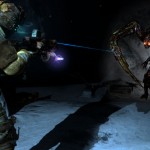 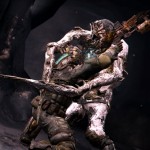 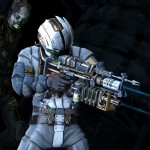 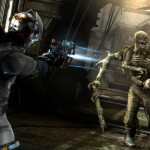 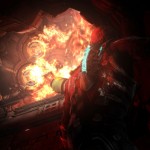 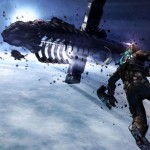 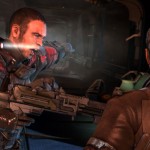 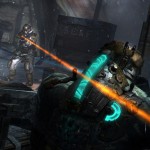 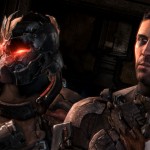