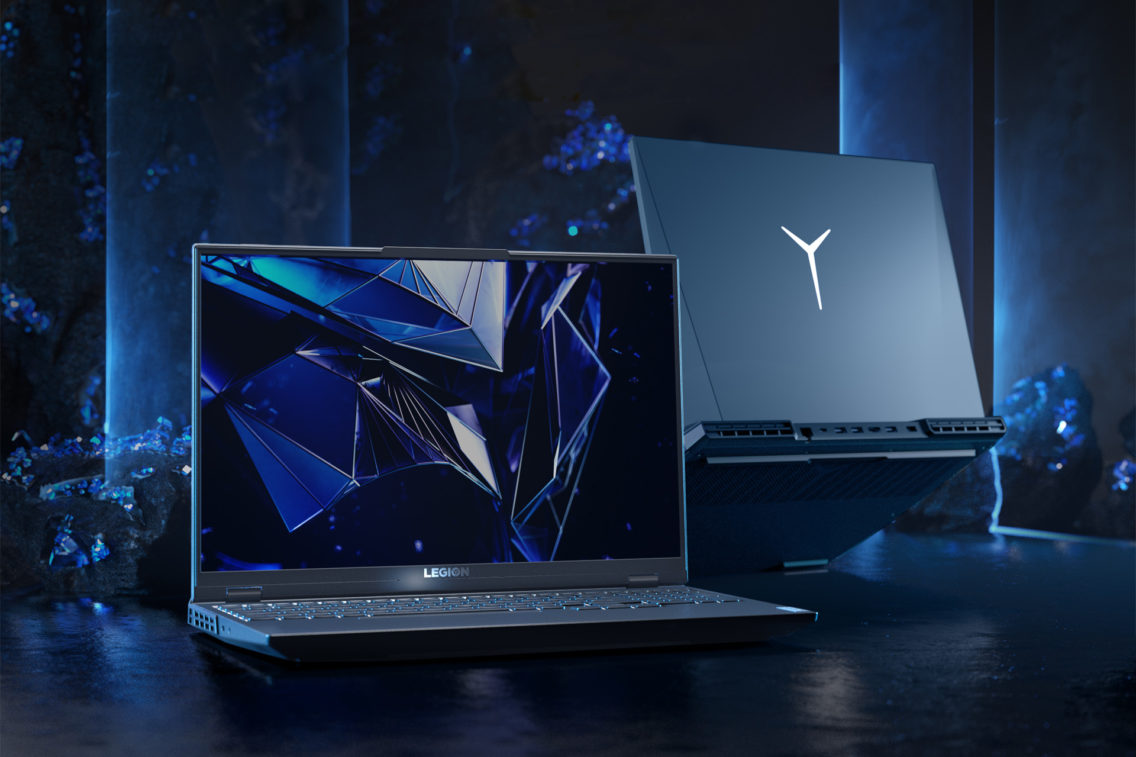 The more powerful the graphics system, the more heat it generates, so while other laptops get to be super slim and turn into tablets and so on, a gaming laptop must embrace a certain… chunkiness. This thickness accommodates the cooling system, which consists of heat sinks, heat pipes (to conduct heat) and fans. These work to draw cool air into the base of the laptop, push it over the graphics chips, and then out through various exhaust vents.

So every gaming laptop has to be designed around literal holes in the back, and often sides too. That means thickness, and thickness means ugliness… which is why gaming laptops are so elaborately styled. Custom LEDs, a logo that lights up, weird space-age curves, or at the top end, just wrap everything in a super-expensive metal case.

But of course, that styling adds to the cost of the laptop. How much? It’s not so easy to work out, but for some of us, the knowledge we’ve paid a few hundred dollars for light up grille edges… well it can really throw us off our game.

There’s a correlation between how fancy a gaming laptop looks, and how powerful it is. Entry-level machines might pass for a regular laptop, but you don’t get the power. Somewhere in the middle, the amount of LEDs and curved plastic reaches peak chintz. Then at the top end, machines like Lenovo’s Legion 7 and the Alienware family, bring it all together in big, thick, expensive, really stylish looking machines.

So where does the Lenovo Legion 5 Pro 16 (2021) fit in this? Well, the idea here is to pack as much gaming performance as possible into a laptop that looks, for this segment, positively understated.

This makes it a bit of a breed apart, because at $2699 it sits above Lenovo’s other Legion laptops, but doesn’t really look any different, certainly with the lid closed.

What is different is the configuration. There’s a big jump in performance and features from the Legions below, especially when it comes to the graphics chip, and the display.

Eye of the credit card holder

Gamers are very demanding when it comes to a computer’s display. Resolution and size are just the start – they also need to know the refresh rate. A higher maximum refresh rate is better.

When the laptop is powered up and playing games, the difference is less about the size, and more about other screen tech built in. The 165Hz refresh rate gives the display the capacity to deliver really, really smooth movement and animation, which can make a huge difference in how a game plays.

This is combined with NVIDIA G-Sync, an esoteric-sounding system that allows the graphics chip to sync the frame rate of the game, to the display. Or possibly vice versa. It’s complicated, but essentially, the more technically demanding the game, the more G-Sync helps keep it playable. Put it this way: once you’ve played with G-Sync on, you never want to go back.

The Lenovo Legion 5 Pro 16 (2021) also offers a choice of NVIDIA RTX 3000-series graphics chips. While the 3080 is reserved for the Lenovo 7, the 3070 and 3050 are available here, and while the 3070 is the obvious pick, the fact that you can choose to save a little by dropping down to the 3050 encapsulates what the Lenovo 5 Pro is about – paying for gaming hardware, not LEDs and anodised aluminium casings.

The RTX 3070 brings ray-tracing to the laptop, and while it won’t run at the super-slick frame rates we saw while testing the Lenovo 7’s 3080, it will support all the latest games, and allow you to decide if you want to run at that crisp 2560 x 1600, or drop down to 1080p and enjoy the play of sunlight across the mangled bodies of your fallen enemies.

For a mid-range chip like the 3070, the real benefit is support for NVIDIA’S DLSS tech. It stands for ‘Deep Learning Super Sampling’, and it adjusts the resolution of the game, but dynamically, to keep everything running at a consistent frame rate. Sounds impenetrable? It is, but it also makes the latest games run smoothly.

Our go-to for punishing unworthy systems is Cyberpunk 2077, with the ray-tracing and other effects set to high. The Lenovo 5 Pro did a fine job of maintaining that crucial 30 frames-per-second, below which all action and movement becomes jerky and, well, unplayable.

The rest of the best

The CPU here is an AMD Ryzen 5, which brings plenty of power for a gaming machine that otherwise relies on its graphics chip. It’s supported by 16GB of RAM, but you can configure the Legion 5 Pro with 32GB as well.

Storage for all those games, and for whatever else it is people use computers for, is handled by a 1TB SSD, which you can upgrade to a maximum of 2TB. Again, the specific kind of SSD that the Legion 5 Pro uses, is the same as in the Legion 7, a faster, higher-end standard.

There are speakers, and sound comes out of them, but like all gaming laptop speakers, they play second fiddle to the cooling fans, especially in more demanding games. There’s a thing called ‘3D Nahimic Audio for Gamers’ which is a software layer that does… well according to Nahimic it “positions each sound of your game with surgical precision” which is just fluff, and “recreates a multichannel experience on your stereo device” which basically means there’s an EQ. Anyway, it makes games sound good, we guess.

Back to the modest exterior, and there’s Lenovo’s RGB-backlit keyboard, including a numpad and cursor keys, which is notable mainly for its corporate-grade solidity (thanks, Thinkpad!) and the way it reminds us how silly RGB backlighting is. Backlit keyboards are great. Red-green-blue spiralling animated configurable LED keyboards are a reminder that you’ve paid for RGB backlighting.

Like most gaming laptops, the Legion 5 Pro’s chunk means plenty of ports. Four USB-A, two USB-C, and an HDMI port for your weird “I have a laptop but I connect it to my TV for some reason” fetish. Seriously though, it’s enough ports that you can run the Legion 5 with external monitor, keyboard, and mouse. Which brings us to the trackpad, which gamers aren’t going to use. But it’s there, for when you set up Windows 10 for the first time, at least.

Lenovo is one of those brands that offers a billion different configurations of laptop, across the entire market, which perhaps explains why they’ve made a gaming laptop that looks like something your job might assign to you, but configured (and priced) to provide undeniably gaming-focused performance.

Other gaming laptops, including Lenovo’s Legion 7, impose a cost on the thrifty gamer, in the form of styling and LEDs (always with the LEDs). For most gamers, it seems, that styling is worth the unknowable (but impossible to ignore) cost. Even if it means a lower resolution display.

But if you can understand why the laptop is “so thick” (cooling) and would rather spend your money on hardware that plays games, the Legion 5 Pro offers a refreshing take.

It’s still a thick and heavy laptop in Lenovo’s brutalist style, and the fans are loud when you play games, and the battery basically isn’t worth talking about because when you play unplugged, you’ll get two hours max. But it offers gamers a portable, high-performance platform, with the flagship features that matter: display, graphics chip, and high-speed SSD.

Lenovo Legion 5 Pro 16 (2021) 16ACH16 gaming laptop
Looks all business with the lid closed, but that business is gaming.
Features
8
Value for money
9
Performance
8
Ease of use
7
Design
9
Positives
CPU and graphics combo provides good performance for current games
16 inch display the same as the flagship Lenovo 7
Lack of gamey designy styling a boon for some
Negatives
Can’t spec up to Lenovo 7 performance, no RTX 3080 option
RGB keyboard is a pain to configure
8.2