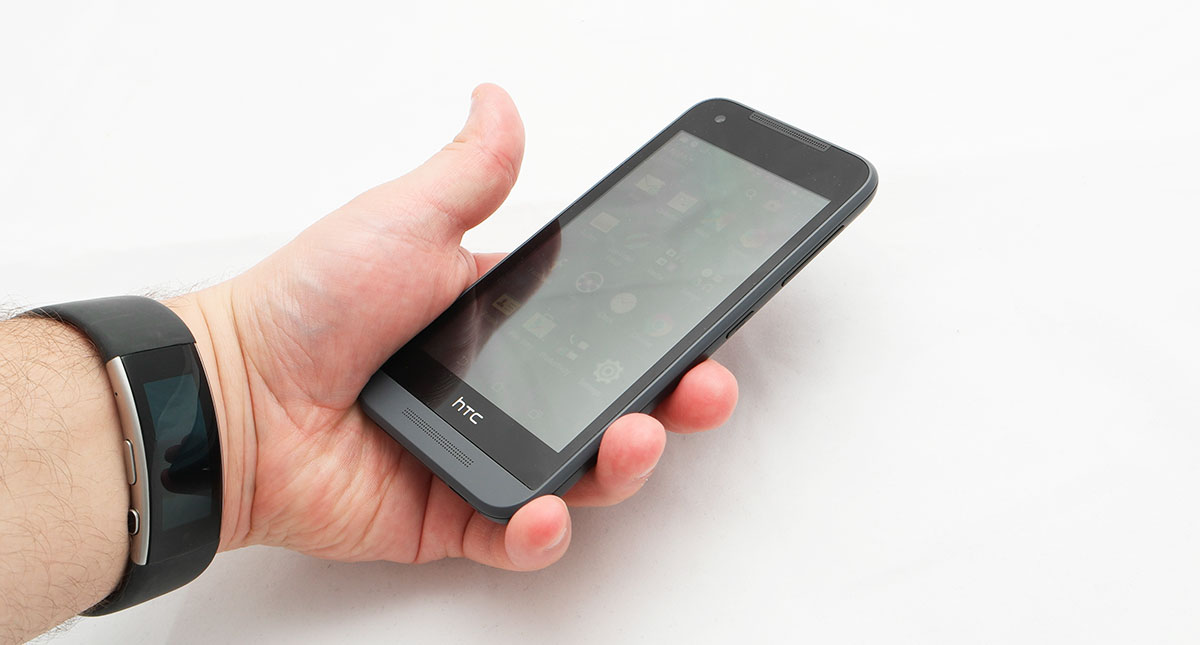 Whenever we hear the word “cheap” associated with a phone, we hit the deck, preparing ourselves for the onslaught of something awful. Can HTC’s Desire 520 shake us from this feeling?

Budget phones are often in a different league compared to the usual assortment of mid-range and high-end devices out there products out there, but generally these are low-end to match a specific price point.

HTC’s Desire 520 may well match this area, because from the specs, at least on paper, this is a device made to a very specific price point: $199.

As such, you’ll find a Qualcomm Snapdragon 210 quad-core processor in this phone, clocked to 1.1GHz and paired with 1GB RAM, as well as a version of Google’s Android installed on the 8GB storage, with version 5.1 found on this phone also known as “Lollipop”.

Cameras are part and parcel of the smartphone package these days, and that’s no different with the Desire 520, either, providing an 8 megapixel rear camera capable of capturing 720p video and paired with a flash, while the front-facing camera is set to 2 megapixel with 720p HD capture also able to be recorded here, too.

Connections for the phone are more or less par for the course, providing support for 4G LTE on the mobile side of things, while 802.11b/g/n WiFi and Bluetooth 4.1 are for your other wireless connections.

Wired support is also here, though only for microUSB charge and data transfer and then a 3.5mm headset jack for audio playback.

Upgrading the storage is also possible via a microSD slot found under the removable back, with a replaceable battery also found there.

The battery found in the model is rated for 2000mAh.

It’s pretty amazing that smartphones have reached the sub $300 price points, and HTC’s Desire 520 hopes to impress with the look and feel of a mid-range HTC Desire plonked down into a smaller body with lower specs to match a $199 price.

In terms of looks, HTC’s Desire is about as generic as it gets, borrowing the basic touchscreen design and attacking speakers to both the top and bottom, with a simple blue outline culminating in a grip by the hands.

Here you’ll find another plastic phone, and cheap plastic at that, though at least the matt black finish on the back means you won’t be leaving a bunch of fingerprints every time you hold the phone. You will on the screen — that’s glass! — but the back still looks nice enough after it’s been held for some time.

If you can get over the ho-hum design, though, you find quickly that performance is not the strongest of areas for the new Desire, with a less than desirable speed that often makes you wonder how this got HTC’s seal of approval.

You’ll see the performance problems as you try to type, as the four core Snapdragon processor works hard to coexist with a relatively under-optimised implementation of Android and delivers slow spelling corrections and a sense that you’re not really getting your words through to the phone.

The underwhelming performance can be seen as you jump apps, with a noticeable quarter-second timing when you decide to press an icon and wait for its app to load on the screen, if it’s even that short.

And there’s also this general feeling that the Desire 520 just isn’t fast. It’s there in so much that you do, even in a firmware upgrade, which being small shouldn’t take 20 minutes, and yet for some reason does.

Last year, the phone in the Desire 5xx series was the 510, and for that one, HTC saw fit to include a Snapdragon 410, but this year, we’ve pulled back to a lower grade quad-core processor, the 210.

And from our time with the phone, it is a very slow chip.

Fortunately, the mobile speeds fare better, with what appears to be a Category 3 4G modem delivering speeds as fast as 100Mbps, though in our tests we rarely netted more than 60Mbps.

Battery life, on the other hand, is actually not terrible, likely benefitting from that not so impressive system speed, netting at least a day, and closer to two days in our tests. In fact, at the 24 hour mark, we found just over 50 percent battery life remaining, giving us an idea of what sort of battery performance could be found in the Desire 520.

Heavy phone users will need a charge daily, as will most, but if you’re a light phone user, you may even get to the end of the second day without needing to plug the phone in.

Getting to that day without wanting to throw this slow phone out of a window is a different matter, entirely, but if anything, the Desire 520 teaches patience.

Patience and that HTC thinks good quality screens are only deserved on mid-range and higher displays.

Yes, the Desire 520 also lacks a good screen, applying the positively old school resolution of 854×480, which wouldn’t be too surprising or terrible on such a cheap phone if it weren’t for the purely dismal display it has been matched with.

It’s hard to quantify our level of horror at the level of bad this screen is, but we’ll have a go: yikes.

More specific than that, HTC is relying on one of those screens you know is bad simply by changing your viewing angle, revealing a washed out display that inverts colours reminiscent of the panels used for too long on many computers, even the likes of which the MacBook Air still (as of the date of publishing) relies on.

That means you need a specific view to look at this phone — dead on — and if you change it, you’ll know just how bad the phone is from how the colour fades away and is replaced with inverted imagery.

But at least the battery life isn’t terrible.

Even at $199, it’s hard to be totally thrilled by the offering that is the Desire 520, a phone that feels like the poor cousin to last year’s Desire 510, and we mean poor in every sense of the word.

Not much has changed from that device, and while we now have a camera flash alongside better cameras, the processor and its performance feel like they have both gone equally backwards, providing a noticeably slow experience that adults and kids alike would probably get frustrated by.

About the only thing worthwhile about the Desire 520 is its battery life, which seems to benefit from the shaky performance and sub-par screen quality by offering between one and two days.

If that’s what you’re after, the $199 price point isn’t all that bad a deal, though we could see it better closer to the $100 mark. Right now, you’re paying for the brand, not the tech, and you could easily do better with something else. 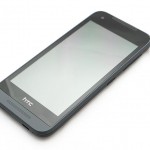 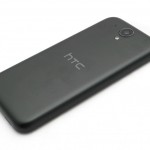 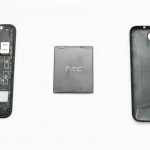 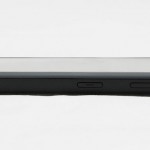 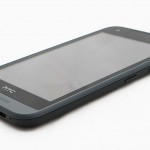 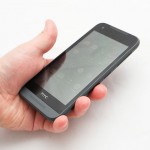 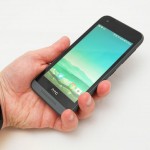 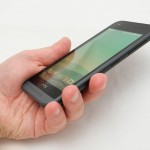 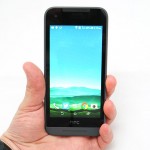 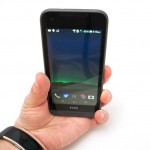 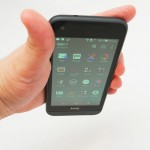 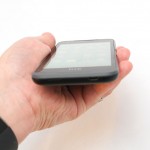 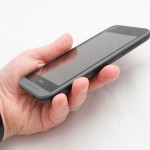 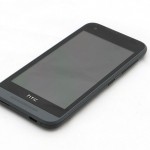 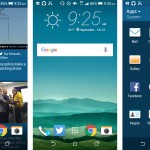 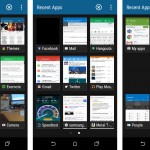 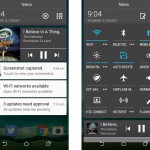 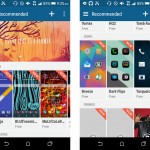 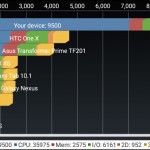 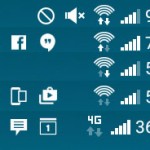 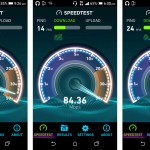