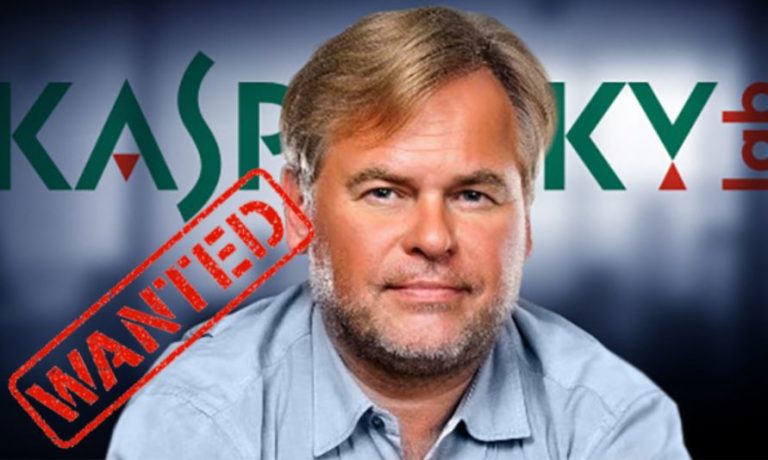 Poor Eugene Kaspersky and the security company bearing his name copped a hiding in 2018 when President Don banned the use of the Russian’s security software by US government.

GadgetGuy is an equal-opportunity rumour monger, so we followed the case with our usual academic, semi-detached, underdog interest.

Well, Kaspersky is back

Despite all that mudslinging and loss of the US Government business (which was a drop in the global bucket) the company’s 2018 calendar year financial results show an overall 4% growth in an increasingly crowded and cut-throat anti-virus/malware market.

Sales were up by consumers buying online – digital downloads and a 55% growth in enterprise non-endpoint, services. Apparently, Kaspersky users do both like and trust the product.

In Australia and Oceania, Kaspersky had an 11% growth.

The challenging Trumped-up ‘geopolitical’ situation resulted in an overall slowdown in the North American market, where sales decreased by 25%. Despite these challenges, the company had an 8% increase in new digital licenses sales there.

“2018 was a crucial year for us. After all the challenges and unsubstantiated allegations we had a responsibility to show that the company and our people deserve the trust of our partners and customers. Our continued positive financial results are proof of this, demonstrating that users prefer the best products and services and support our principle of protecting against any cyberthreats regardless of their origin.”

GadgetGuy’s take – Kaspersky is a fighter!

We were of two minds originally.

On the one hand the old saying, “If you throw enough mud, some sticks” and “Where there is smoke there is fire!”

More and more we see the US action as geopolitical or techno-politically motivated. It is not dissimilar to the US Huawei and ZTE stance either, but we cannot call that one yet!

On the other hand, was the Shakespeare saying, “The lady doth protest too much, methinks”.

Kaspersky came out all guns blazing to deny the claims and protect the company. Perhaps it was a little over the top, but you can’t blame a guy from trying to save a US$726 million dollar company with more than 4,000 employees.

But the masterstroke – putting your money where your mouth is – was the relocation of its IT infrastructure to Switzerland with the opening of the first Transparency Centre in Zurich. It also implemented an audit by one of the Big Four professional services firms of its engineering practices around the creation and distribution of threat detection rule databases. That unique and costly initiative demonstrates the company’s clear commitment to assuring the integrity and trustworthiness of its solutions.

In 2018 it had top marks from every legitimate AV testing service and now has over 400 million users.

If you want to try it the free version uses the same interface as the paid – it just lets you know what you are missing out on.

So, Eugene – it’s time to come down-under again and give us the low-down on fighting cybercriminals!