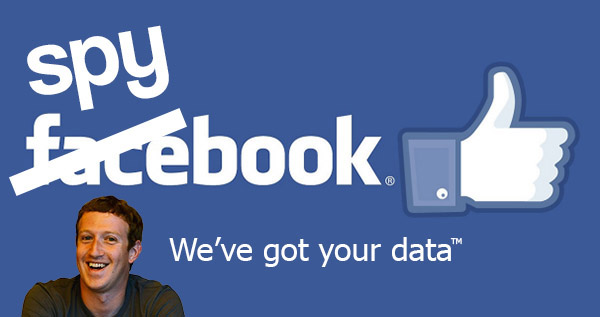 The US Federal Trade Commission (FTC) has slapped a US$5 billion fine on Facebook. it is the largest fine ever imposed on any company, anywhere, anytime. But to Facebook, the fine is just petty cash – less than 9% of last year’s revenue.

In anticipation of the fine Facebook took a one-time balance sheet charge of $3 billion from last year’s revenue. Now that the matter is over its shares soared – go figure. And it hardly makes a dent in Zuckerberg’s $75 billion personal worth!

It is not clear if Facebook will appeal the fine, but commentators suggest it knows it got off lightly. Facebook has already said, “At no point did Mark or any other Facebook employees knowingly violate the company’s obligations under the FTC consent order.” Mark probably would not look too bad in prison grey!

Despite the mammoth fine, many sectors are not happy with the FTC’s light slap on the wrist.

“Given Facebook’s repeated privacy violations, fundamental structural reforms are required. With the FTC either unable or unwilling to put in place reasonable guardrails to ensure the protection of  privacy and data, it’s time for Congress to act.”

And Congress likely will.

“The settlement is a slap on the wrist. This fine is a fraction of Facebook’s annual revenue. It won’t make them think twice about their responsibility to protect user data.”

It is not over yet!

And that is the tip of the iceberg. Most cases address similar issues – privacy or monopoly power.