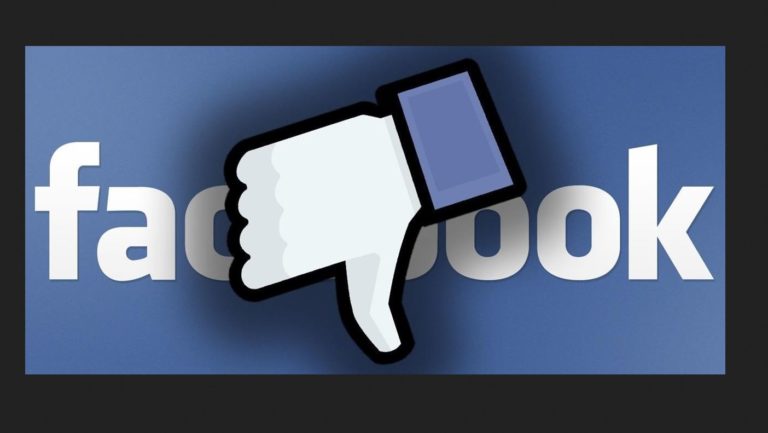 Back in September, Facebook said that would reject any attempts by any Government to obtain a backdoor to its encrypted messaging systems in Facebook, WhatsApp, Instagram, Messenger… It told the Government to ‘F*c%-off’ (Face-off).

Not only that Facebook told world governments to F*c%-off too. Good old Mark Zuckerberg protecting the rights of its users that include nearly 66% of 18.4 million paedophiles (please read the Australian newspaper article that prompted this rant) who use it to find, groom and steal our children’s innocence and right to a happy childhood – let alone be a well-adjusted adult.

Now I don’t want to get into a philosophical debate today about George Orwell’s 1984 or the rights of the individual over the state. I want to tell Zuc to F*c%-off (this time I mean the vulgar term I seldom use).

In fact, despite what good old Zuc (his PR people say that name makes the robotic man appear more human) it is not about government surveilling its citizens. It about giving Governments a.k.a. Qualified law enforcement, anti-terrorism, crime investigation and child protection access to an individual’s encrypted messages when there is reasonable suspicion that they may be trying to abuse our children or kill us in the streets.

The issue of encryption

Encryption is the opposite of plain text. The words, images (pornography) and even software/malware is ‘scrambled’, and only the authorised recipient can view it. There is no way, apart from the messaging platform that issues the one-time encryption ‘key’ to unscramble the omelette.

Encryption is necessary to keep prying eyes from seeing legitimate sensitive personal data and using it against us. But there must be limits to the illicit use of encryption to protect criminals, terrorists and child abusers.

Australia’s eSafety Commissioner, Julie Inman Grant, criticised the main opponent and enabler Facebook for putting commercial considerations ahead of the protection of billions of potential victims, saying “The cost is the detritus of abused children left behind”.

“Facebook says it can’t do anything. Technically it could scan for child sexual images before they are posted [encrypted]. It says it is working on it, but the technology will be another two years. That is just not good enough. It’s not just Facebook. All of the platforms need to do better. Microsoft, Apple, they all have culpability in this space.”

The Law is the Law

We elect governments. We give them the sovereign power to make laws to benefit us. If they do not, we vote them out, and the laws are repealed.

How dare Facebook think it is more self-important than the duly elected government – our government (and the rest of the world). It is thumbing its digital digit at a legitimate request of 26 million people – a good percentage who use Farcebook.

Facebook says it [a backdoor] would be a gift to the world’s criminals, hackers and dictators and endanger innocent people. That is absolute crap. The legislation requires court approval and issuing a one-time ‘key’ for a specific account. Once used the key stops working. It is plain bullshit to suggest wholesale access to the encrypted messages and the ability for that access to be nefariously given to criminals.

Clean up Facebook et al. or put them out of business

Facebook et al. need to act under the laws of every country it works in. It should embrace this and clean up its act instead of hiding criminal use – law-abiding citizens have nothing to fear from this – nothing.

So what if Facebook loses its criminal users to a Dark-web alternative? At least we could use Facebook et al. in the knowledge that it is a reputable organisation and our kids may even be safe using it.

Greed compounded by an absolute disregard for privacy (data is the new gold) should be your downfall. Instead, you peddle the now socially acceptable drug called Facebook. What next? Bitcoin, gambling, prostitution, paedophilia, terrorism, organised crime, and dating – oh, you facilitate that too.

In the past, the groundswell movement has been #DeleteFacebook. From today it should be #F*c%-off Facebook.

Join the hundreds of millions, or is that now billions that don’t trust Fakebook one iota.