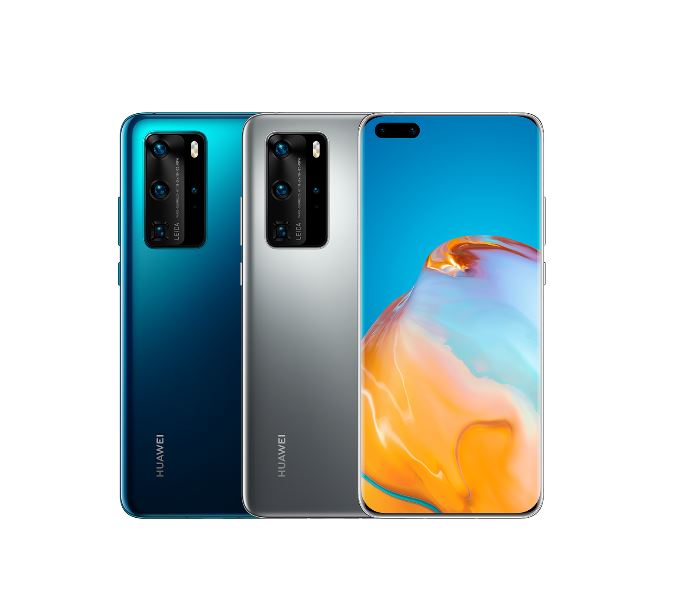 Huawei will bring its P40 and P40 Pro smartphones to Australia soon after the global launch in April.

The Huawei P and Mate series are known for camera innovation and offering the ‘best it can make’. The P40 and P40 Pro are no different.

But as readers will know they do not run Google Android, do not have access to Google Mobile Services or the Play Store and lack essential local Australian apps. See our article here on the impact of this.

For that reason, we will not review or recommend Huawei smartphones for Australian use, so this article is more a statement of its intent.

DxOMark has just reviewed the P40 PRO camera and rates it at 128.

Australia is either a Google Android or an Apple iPhone country. If the P40 and P40 Pro used Google Android, we would be all over them as we were last year with the P30 and P30 PRO awarding both 5/5.

But having tried to live without Google Android on its Mate 30 devices we conclude, it is not possible.

We are not prepared in effect to break the law by ‘getting around the ban’ (a.k.a. its complimentary VIP sideloading and phone cloning service). As such Australia can only ever be an insignificant market for a few camera enthusiasts who don’t want Google.

You can read more at The Verge on this and why it concludes, “If Huawei can’t convince people outside China that it’s been able to improve the software situation [legal access to Google Mobile Services and Play Store apps], the P40 phones might as well not exist”.

To be fair, there are periscope zoom equipped Google Android flagship phones like the excellent Samsung Galaxy S20 Ultra 5G and the original OPPO 10x lossless Zoom that really work well. The enhanced perisdcope zoom is part of its new 2020 offerings like the Find X2 5G as well.

We do not want to comment further on the US Trade Entities issue that prevents Huawei’s access to Google products or services.

The Global launch is below