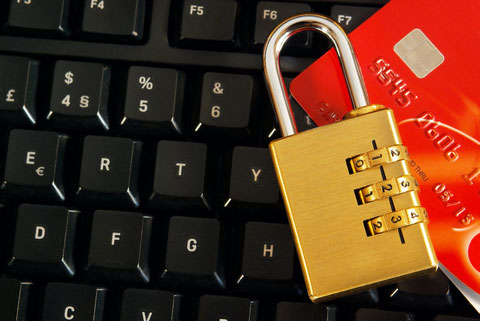 Security is paramount when shopping online. Look for the padlock in your browser.

No computer is immune to malware, and contrary to what many think, that includes Apple Macs. Case in point, there’s a big virus infiltrating Macs around the world, and it may have infected your computer.

Called Flashback, the virus is a form of trojan malware that will currently take over search results, but could also be used to take logins, passwords, and steal from you. Worse, if the issue is left untreated, your computer could have even more forms of virus installed, potentially leaving your life open to more thievery.

Internet security provider Kaspersky Labs has analysed the problem and found that 670,000 computers worldwide are infected by the Flashback virus, also known as Flashfake. Out of those computers, nearly 42,000 are located in Australia.

“This is the largest Mac-based infection to date, with the largest number of victims coming from developed countries,” said Kaspersky Australia’s Technical Services Manager, Nigel Hedges. “Flashfake emphasises the need for software to be regularly updated while at the same time destroying the popular myth that the Mac OS X is invulnerable to malware.”

If you’re at all concerned about your Mac, Kaspersky has a site where you can find out if you’re infected. If you are, don’t panic. There is a solution, with the same company releasing a simple tool that will let you remove the virus easily. Once that’s been done, make sure to have your copy of Mac OS X grab any available patches to cut down on any chance of being infected by anything else.

And you may want to consider grabbing a security package for your Mac, a step the makers of Norton – Symantec – heartily agrees with, telling us this week that “no operating system is immune to malware attack and any Internet-connected device should have security precautions in place.”