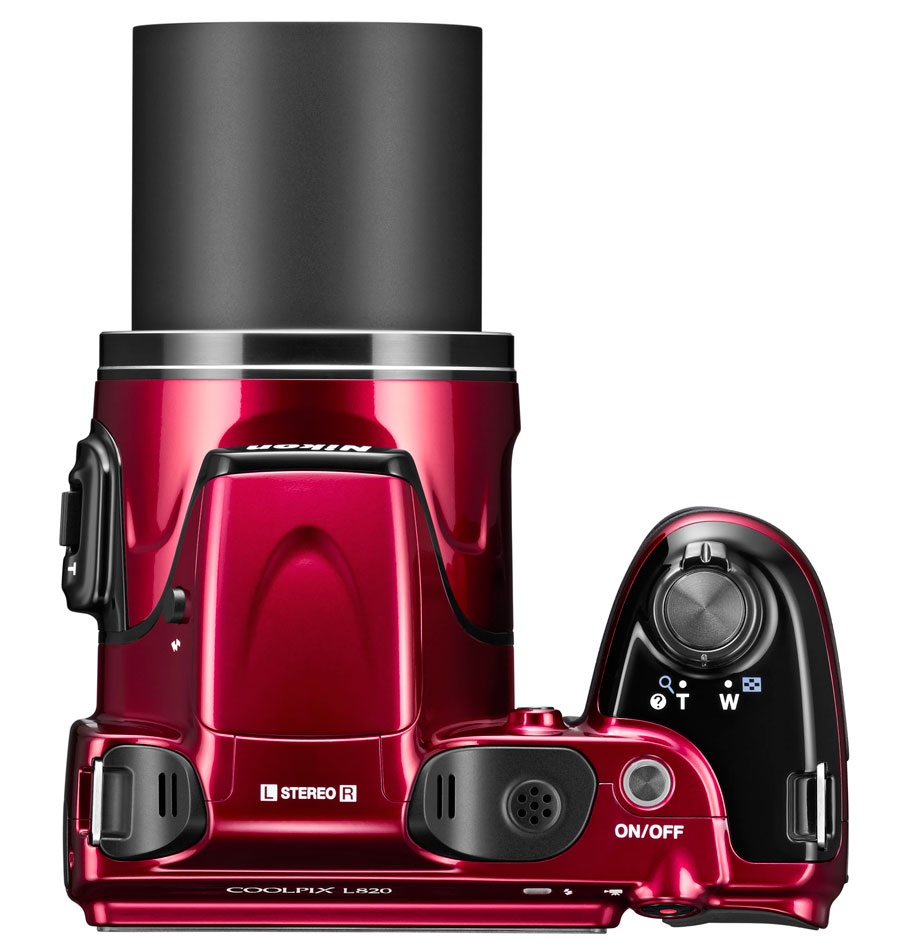 Looking for a compact camera this year? Nikon hopes to have you covered, with seven new Coolpix models announced this week, each aiming for a different segment in your life.

The cameras announced this week all serve different purposes, with models for people who like adventures, travelling, or just saving a buck or two.

Around the middle of the camera market, Nikon’s new entries in the S range cater for both high performing cameras and all-rounders.

A ten megapixel water- and shock-proofed model starts this range, with the S31 offering protection against kids and families. Designed to be easy and still survive a drop, plus a drowning, the only thing it appears to be missing in support for Hull HD video, with only 720p HD offered here.

The S9500 (above) offers WiFi over its brother, buth both features an 18.1 megapixel sensor with vibration reduction.

Adventure addicts have a new camera to choose from, with Nikon throwing in its AW110, an “all-weather” compact that has been waterproofed to 18 metres, drop proof from shock in its resistance of a 2 metre fall, and freeze-proof for down to negative ten degrees.

The AW110 shoots 16 megapixel images and Full HD 1080p video, and even comes prepacked with WiFi, so you can send tyour photos straight to your tablet or smartphone.

Access to a global positioning system is also here, and the camera is preloaded with 1.86 million points of intetest, making it possible for you to remember where exactly you were hanging from a cliff when you grabbed that shot.

Perhaps you’re not into adventuring, but rather shooting things from afar when you’re on holiday.

For these occasions, Nikon is introducing a compact with a massive 42x optical zoom, which translates to a 24 to 1000mm lens in 35mm format.

Pricing or availability has yet to be announced for Australia, but expect these models in stores within the next month or two.