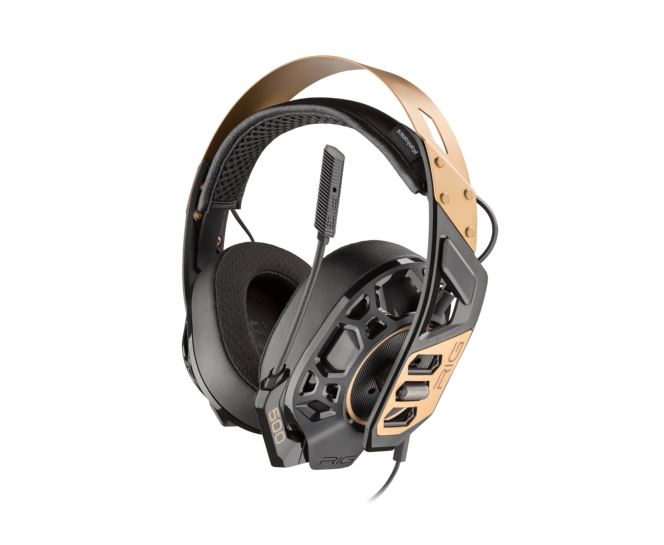 Plantronics RIG gaming headsets maintain its number one position in the gaming headset market in Australia. They have grown a massive 216% year-to-date.

Its growth figure is nearly double the growth of the total Aussie gaming headset market (114%). This means Plantronics has ‘eaten the lunch’ of established players taking more new sales and brand conversions.

“The numbers say it all. Aussies consumers have a love affair with Plantronics RIG products. With the success of Battle Royale games like Fortnite, PUBG and Realm Royale; gamers realise that there is a need for high-quality headsets. These could mean the difference between a win or loss. Plantronics RIG delivers superior audio for the competitive gamer,” said Peter Petrides, director of gaming APAC, Plantronics.

“Fans of the Plantronics RIG brand expect an impressive number of firsts. These include the first VR-focused headset; Dolby Atmos and now; the RIG Game Audio Dial for Xbox One and PS4 wireless controllers,” said Petrides.

Plantronics RIG 500 PRO Series for use with Xbox One, PlayStation 4 and Windows 10 will be available from mid-August 2018 at EB Games, JB Hi-Fi and Harvey Norman.