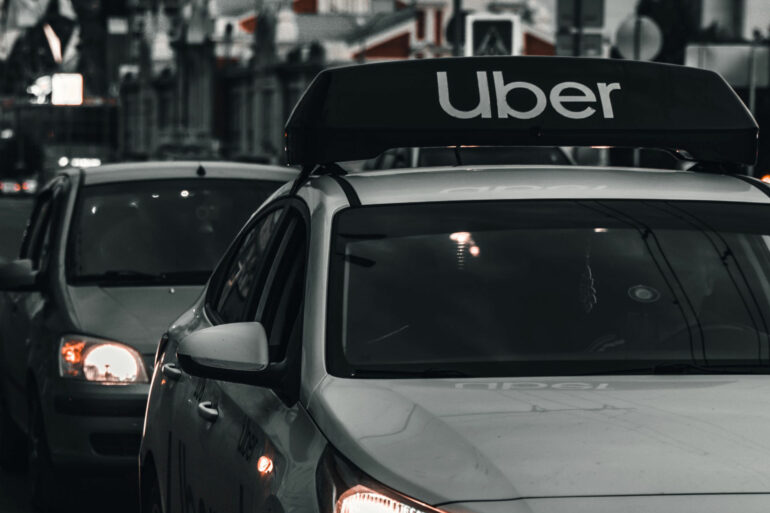 Photo by Viktor Avdeev on Unsplash

Referred to as “the Uber files”, the documents include emails, messages and more from between 2013 and 2017. A major disruptor of the transport industry, Uber’s reputation has taken a hit in the wake of recent revelations. The leaked files detail staff knowledge of how Uber slipped past regulations as it expanded across countries, courted politicians, and limited access to data when investigated by authorities.

Locally, Uber launched illegally in Australia, after which the company followed up with an aggressive campaign to change laws to its benefit. The kicker? Uber executives knew it operated outside of regulations in doing so.

Another controversial move exposed by the Uber files involved French President Emmanuel Macron’s continual support of the US-based startup when he was the country’s economy minister. Uber co-founder Travis Kalanick directly messaged Macron, who played a pivotal role in breaking through France’s taxi industry – despite opposition from political colleagues. Protests ensued throughout France and Europe as Uber expanded in 2016, while executives did little to protect enlisted drivers from potentially violent situations.

Mark MacGann, a former Uber executive who led much of the company’s lobbying efforts, identified himself as the source of the massive leak. MacGann became a whistleblower to speak out about his belief that Uber willfully bypassed the law in its global expansion. He labelled the practices of Uber at the time as “anti-democratic” and that the company “sold people a lie”. In response to the Uber files leak, a spokesperson for Kalanick criticised journalists for “pressing [a] false agenda that Mr Kalanick directed illegal or improper conduct”.

Now, union action is on the cards in the UK, with one group encouraging customers to boycott Uber as part of a 24-hour strike following the Uber files leak. The App Drivers and Couriers Union is demanding better pay and working conditions for drivers, such as including waiting time as part of the calculated fare.

It’s likely we’ll hear more from the Uber files investigation for some time to come. One of the biggest takeaways is how behind legislation is in keeping pace with major tech companies’ initiatives, something Uber – and others – sought to take advantage of.