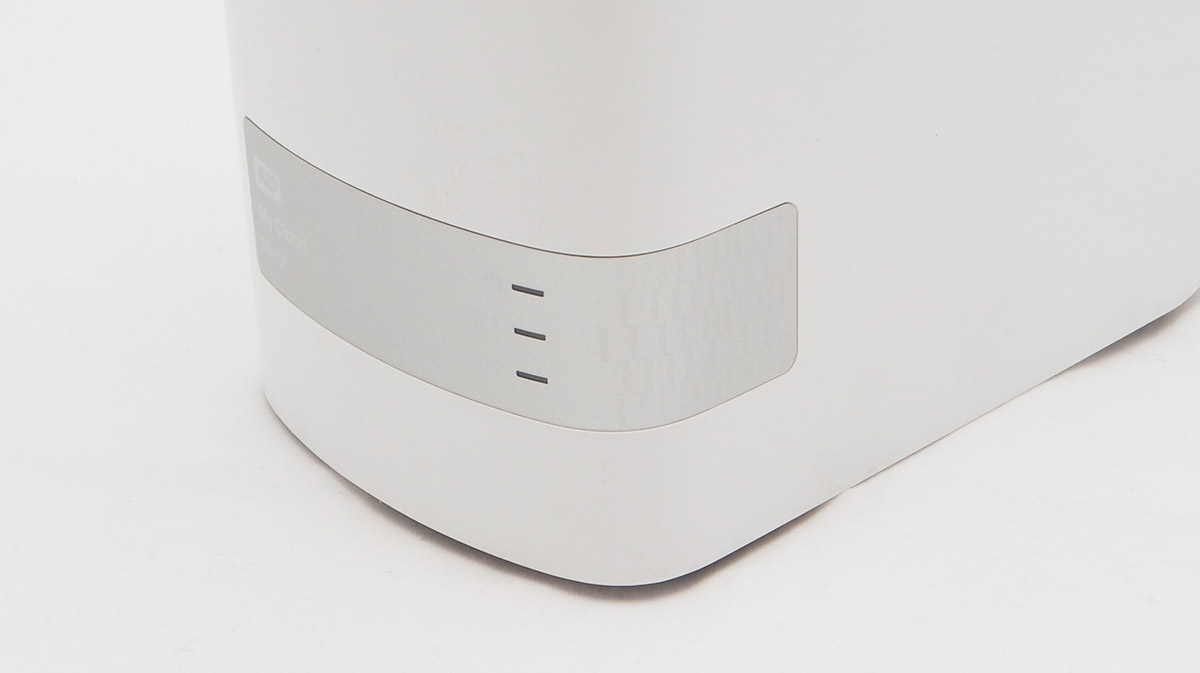 They say that manners make the man, but memory makes the machine, and WD shows that with a new generation of network storage with increased specs to make the idea of a network appliance more useful around the home.

The more data we accumulate, the more risky it gets when we don’t backup. These days, there’s a huge risk because we all have so many digital files that making sure it is protected and backed up is a must have.

Chances are good that you have a hard drive that deals with this, and if you don’t, you know what you need to do.

Even if you do have one, that is, what happens when that fails?

A dead hard drive is always going to be a distinct possibility, even though hard drive technologies are getting better, faster, and stronger, and so doubling up and making sure you’re covered is something worth considering, especially when you have loads of photographic memories, videos you want to keep, songs you’ve bought and encoded, and a plethora of documents that are worth something to you.

So what can you do? Mirror it.

Not a terribly new concept, hard drive mirroring takes a hard drive and does exactly what the name suggests, writing a duplicate of the drive to a secondary drive.

In the world of hard drives and servers, administrators and hardware folk have been playing with numerous hard drives for some time with a concept called “RAID” or “Redundant Array of Independent Disks”. RAID has numerous uses, but the one that generally gets called mirroring is called RAID 1, and it essentially asks one drive to backup things exactly as they are on that drive to a second, thereby making a clone.

This tends to happen in real time, and means that if you write your documents, images, movies, and music files to one drive, the other drive gets the exact same copy, giving you a backup of a backup at the same time.

Not every drive works this way, and most backup drives you’ll come across are single drive solutions, having you back up your data to one drive. Mirrored drives, on the other hand, take care of duplicate backups for you with one move.

When you have as much data as most of us have these days, this sort of backing up can be super important, giving you a form of redundancy in case the worst does happen.

Western Digital has been producing drives for backup for some time, and has spent some time in the trenches building mirroring devices for hardcore techies for some time, but in the My Cloud Mirror, we’re seeing a consumer and small-business friendly edition of the technology.

For this option — the generation two variant for 2015 — WD has provided an external drive shell and installed two network drives inside, with the option of buying either two 2TB drives (total 4TB), two 3TB drives (total 6TB), or two 4TB drives (total 8TB).

Regardless of the option you go for, you can choose to run it either as a total amount of storage with no mirroring — “striped”, with the data running across both drives giving you a larger amount of space to work with — or mirrored with the space of one of those drives to work with.

If you bought the two 2TB option (4TB), that means you only get 2 terabytes to work with since the second drive in that configuration is always going to be backing up the first 2TB drive.

Replacing the drives can also be done, and this is thanks to a design that makes the WD My Cloud Mirror very easy to repair, even for people new to hard drives.

If ever in that situation, you’ll find the lid pops open with ease, with the hard drives held in place with a screw and holding plate, and then a simple pull of a plastic tag removing the drives from their slot.

To its credit, WD has at least provided drives made for network use, with WD Red drives used in the My Cloud Mirror. RAID drives tend to need two of the same, so if one drive does die and you want to recover what is on that backup drive or keep backing up continually, the use of a common WD Red at least makes it easy to get a replacement in a hurry.

For our review, we had that 4TB option split up between two 2TB drives, and setup was a cinch, with one AC adaptor needed to power the drive, while a network cable linked the drive to the network.

With that done, you’ll need a computer and a web browser, and you’ll need to go hunting for the My Cloud Mirror drive, which can be found very, very easily.