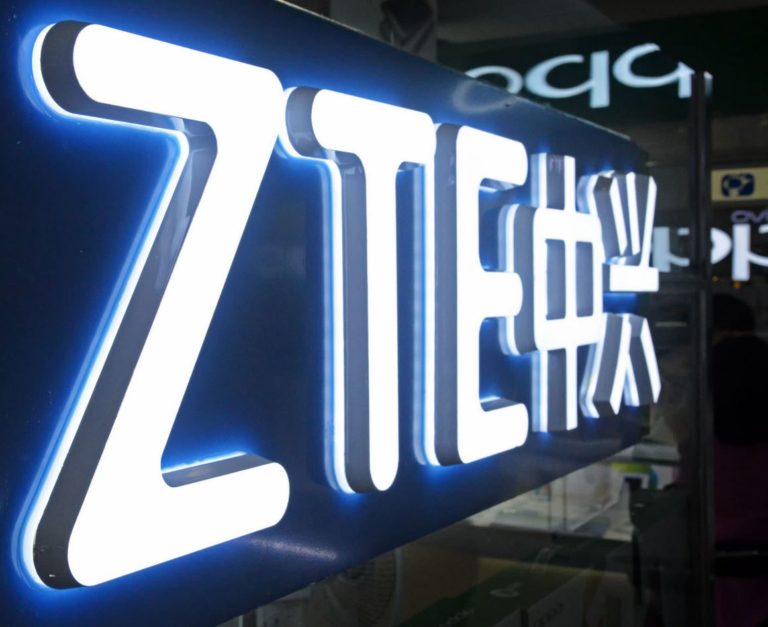 ZTE bans to the US have been lifted. It is back in business after the U.S. Bureau of Industry and Security levied a US$1 billion fine. It will also embed an indepentent compliance team in the company for ten years.

ZTE faced the annihilation of its smartphone and telecoms equipment business in the U.S. and many other countries. It admits to violating U.S. export sanctions to Iran and North Korea. It made no statement about possible national security threats if it was to provide telecoms infrastructure.

“The purpose of this settlement is to modify ZTE’s behaviour while setting a new precedent for monitoring to assure compliance with U.S. law,” the Commerce Department said in a statement.

Commerce Secretary Wilbur Ross called the new sanctions “the largest penalty [the department’s Bureau of Industry and Security] has ever levied” and said they impose “unprecedented compliance measures” on ZTE.

“We are embedding a compliance department of our choosing into the company to monitor it going forward. They will pay for those people, but the people will report to the new chairman,” Ross said.

ZTE has also agreed to change its board of directors and executive leadership within the next 30 days.

ZTE’s chairman Yin Yimin apologised Friday to staff and customers for the company’s past behaviour. He vowed to hold those ZTE employees accountable for the embargo violation and subsequent ZTE bans in the U.S.

He said a few company leaders and employees were largely responsible and added that it had paid a “disastrous price” for a ban that resulted in “huge losses for the company.”

“This issue reflects problems that exist with our firm’s compliance culture and at management level,” he wrote.

GadgetGuy’s take – ZTE has a hard road back

The ZTE bans won’t affect its Asian home markets. But the odour of the fine will linger much longer in the U.S. and western countries.

To a large extent, ZTE was guilty only of working under the system of Guanxi. At its lowest level, it means a gift to facilitate relationship building. That is not corrupt – it is no different to taking a gift to a dinner party.

On a business level Guanxi culture is so pervasive, ingrained, and to a large degree expected, that Chinese people, businesses, and many of its government officials engage in it as a standard procedure.

The other cultural issue is the win at all costs mentality and the shame, often national disgrace, for failure. It comes from the need to rise above your peers to succeed. The employees who violated the U.S. export bans were working in a culture that rewards success. Conversely it does not look too closely at how it was obtained. They knew it was wrong but had to win at all costs.

My words are not meant to excuse ZTE’s behaviour but to help explain it. Moving forward both the east and west need to learn each other’s business cultures. Then they need to develop new and transparent ones if we are to become a truly global economy.

ZTE has a lot to offer the world if it has learned its lesson. A second strike would mean its out!